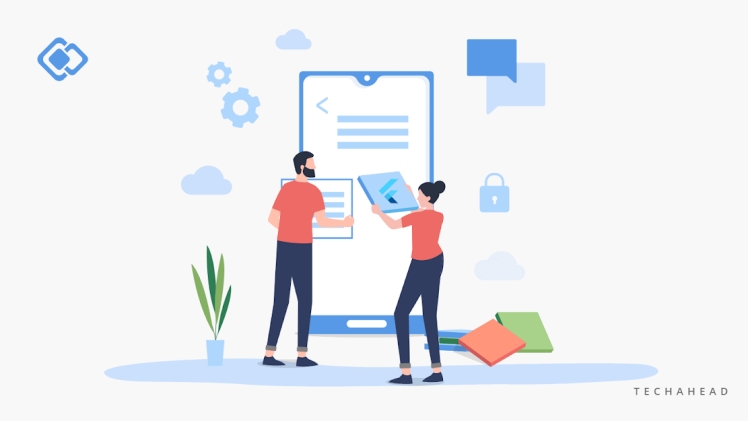 On the 3rd of March, Google held the Flutter Engage Event, where we were introduced to the most updated version of Google’s renowned mobile app development software, Flutter 2.0. A successor of software tool kit Flutter, the Flutter 2.0 version is open-source software that allows developers to create viable native-looking mobile apps for Android, iOS, and Windows using a single code base.

Showing the prowess of its capability, Flutter is used by millions of users worldwide as already 150,000 Flutter-powered apps have been published on the Play Store. Some of the notable mentions of Flutter-based apps include Alibaba, Toyota, Amazon, Microsoft, and Square, ranking it the second most popular cross-platform mobile framework used by developers worldwide.

The platform has also gained immense popularity for its powerful and native-looking performance. TechAhead, a top mobile app development company, is leveraging the power of Flutter to serve major industries such as healthcare, IT education, banking, and consumer discretionary.

With an overwhelming response from its beta version, Google was more than happy to announce the new patch of Flutter 2.0. Let us read more to find out what Flutter 2.0 has in store for us.

It is no surprise that the tech industry is an ever-growing industry, and it is mandatory to adapt quickly to maintain an edge in your competition. That is why Google has newly introduced some of the most-awaited upgrades in Flutter 2.0, designed to cater to every need of the mobile app development industry. Some of the top benefits that Google has introduced in Flutter 2.0 are:

How far will Flutter go in replacing Native apps?

Hearing out all the top-tier features in Flutter 2.0 makes you think that Flutter is your go-to mobile app framework. But how does it benefit businesses to thrive is still a question yet unanswered. How will Flutter compete to replace Native apps? Could it become a worldwide phenomenon in mobile app development services?

To answer your query, we have collated some of the significant capabilities of Flutter and how it can upgrade to the most advanced mobile app development software in 2021.

Things Flutter 2.0 Can Do

Flutter 2.0 uses Dart and allows developers to use the same code base for building an app for both Android and iOS devices, thus ensuring fast processing time.

Flutter offers an opportunity to access customizable widgets, which can be easily added or modified with a pre-existing application.

Without writing thousands of coding lines for both iOS and Android themes, Flutter 2.0 removes the developers’ technical debt and helps them write code only once for separate application platforms.

Flutter manages to stay ahead in the industry due to its widget-based UI framework that delivers vibrant features (buttons, texts, sliders, and inputs) and customize your app as the need arises.

Being backed by Google, every mobile app developed using Flutter comes with lifetime support from Google that is itself an assurance to all mobile app functionalities and expectations.

The tech world is evolving rapidly and coping with the latest industry trends is a must for all enterprises. To support this ongoing wave of technology, TechAhead’s world-class Flutter app development services help their clients stand apart from their peers. With over 11 years in the industry, TechAhead culminates best individual expertise on board who joins hands in making every product viable and perfect. TechAhead has successfully delivered 30+ flutter apps to its prestigious clientele, including global brands and innovative startups. Their services are powered with the latest tools and are driven by the best-in-class facilities that positively impact businesses at all levels.

Get in touch with their Flutter mobile app development experts for your specific app requirements and transform your idea into a viable app. 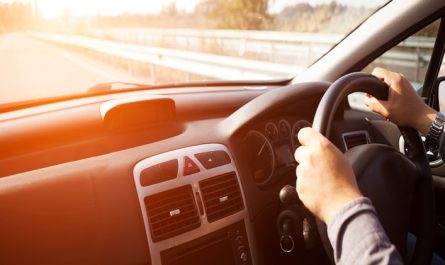 The Secret to Selling Your Car Faster in Sydney 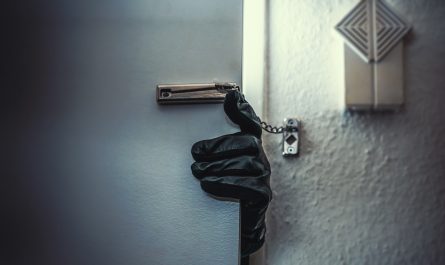 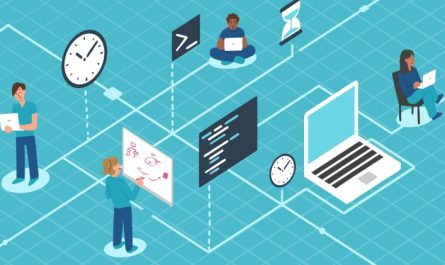 What factors need to consider when deciding on a low-code utility development framework? 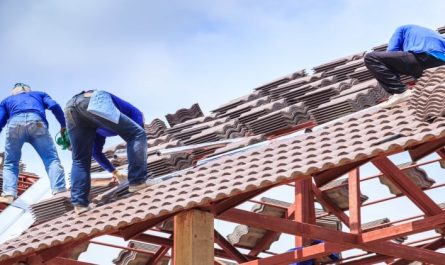 Perks of hiring a roofing company.