It rarely happens that music these days is so legendary that people will fall in love with the lyrics and the artist on the first go. There is no doubt that WaveyOnShore has managed to build his empire on Spotify, much early in his career, which is rather unheard of for new rappers in the music industry.

But it was deemed easy for WaveyOnShore because his music relays the story of melancholy, suffering, and pain that the world is going through so that his listeners can become addicted to his music.

As one of the greatest hits on Spotify, WaveyOnShore’s ‘Sleep Off The Pain’ is seeing its global rise, as more and more people are listening to this immaculate track full of depth and emotions that is rarely found in music these days.

The rapper aims to work with the biggest names in the industry in the future, so he can create an even bigger hit than crosses all borders in the world and gives a new meaning to music.

WaveyOnShore is originally from Toronto, Canada. He realized his passion is music when his father would create music and rap for him and his brothers and sisters. He would stop by with his friends on the way back to school, so they all could sing freestyle music and practice their songs.

His passions further ignited when two of his uncles were great musicians themselves. This greatly motivated him to make music his career and the only goal in his life. For this reason, he also gave up on playing basketball, so he could pay all his attention to making exceptional music.

With this much fame at such an early stage, he now wants to help others rise the same way he did. He dreams of building schools for children who cannot afford to go to school on their own. It is very generous of him to think of it this way, where the sole purpose of his life is to help others and bring a change in their lives, and he wants to do this by educating children for free, so they can change the future of this world for a better cause.

One of the greatest memories he has from his career is receiving a note from Tory Lanez, asking the rapper to send him his best music. WaveyOnShore thinks of this as one of the greatest honors of this life. He mentions that he will always be grateful for the kind gesture of such a legendary artist in the music industry to ask for the music of a newly created rapper.

Soon, we will find comedy comics, new albums, and video releases from the rapper, WaveyOnShore, as he is set to create even better content for the people to enjoy. His projects are just as pragmatic as he is, and he does not plan on stopping any time in the future. 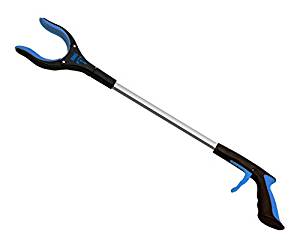 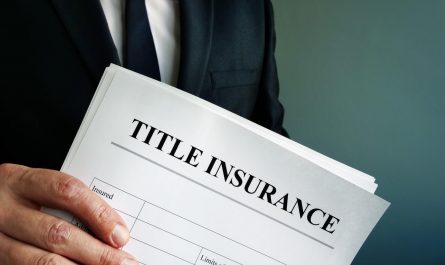 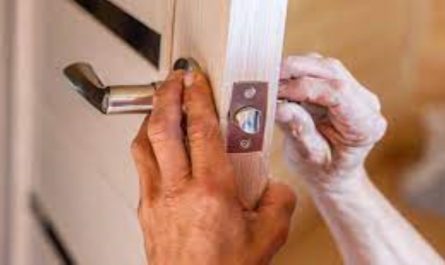 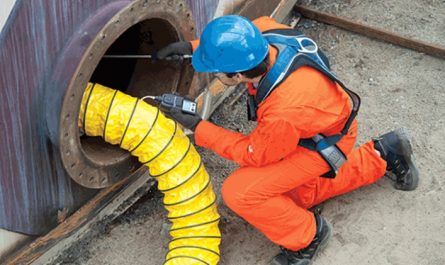 What are the Top Safety Pieces of Equipment for Confined Space Entry?