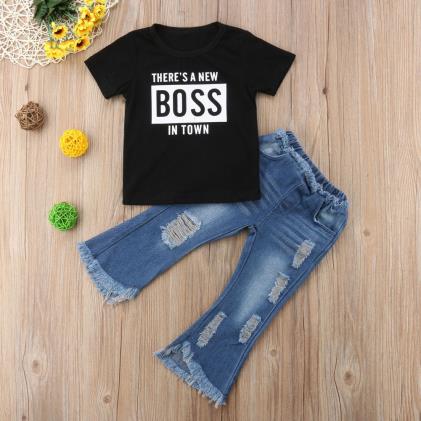 It might seem hard to believe, but I began at the bottom of this company’s totem pole and crawled out of the muck to get to where I am today. It hasn’t been an easy journey by any means, but the struggle has admittedly been worth it!

Just like everyone else, I started with an ordinary, entry-level desk job, and after a few months of hard work, I impressed my supervisors enough to be promoted to shift manager, and eventually to assistant manager. After a few years of executive training, I was promoted to my current managerial role, and have very much enjoyed the better pay and benefits.

I’ve been content with where I am, but the other day, I received a letter that, at first, I thought was a prank!

Finally Got the Regional Manager Position!

I’ve been officially promoted to the position of regional manager! My many years of hard work and persistence have paid off, and I now have a whole new set of responsibilities and a coveted pay raise that will set the stage for some major lifestyle improvements.

Although I’ve undertaken more responsibilities as time has gone on, this is undoubtedly one of the biggest jumps in my career. There is a lot of pressure on my shoulders, but I’ve collaborated with my coworkers for long enough to know this business and its people like the back of my hand. My goal, of course, is to be the best regional manager that this company has ever had!

At the bottom of the corporate ladder, my peers and I would complain about the insensitivity of the higher-ups; the executives ignored our feedback, which lowered our morale. In a way, they made us feel like unimportant worker ants who had no stake in the functioning of the company.

Unlike those executives, though, I’m going to be a kind, measured, and active listener to my employees. I firmly believe that even newcomers have relevant, valuable opinions, and will open the door to inquiries and fresh ideas. This may a place of business where precedent and efficiency are incredibly important, but that doesn’t mean that everyone who works here is an emotionless robot!

They Were Selfish and Always Went Home Early

A great leader’s sense of responsibility can best be explained by the phrase “great leaders sleep last.” The regional manager before me tended to go home early and leave the rest of us to work late into the night; it seemed as though we never saw him during office hours!

This, of course, was unacceptable behavior, and without a manager around, we employees often became confused and unmotivated. Looking back, it is clear that the regional manager was aware of his responsibilities but neglected them out of laziness. If I want to be a better manager, I’ll be more considerate, respectful, and diligent, and will constantly visit our many storefronts to make sure that everything is running smoothly.

Being a regional manager comes with a lot of work and shying away from my duties would be a disservice not only to the people in my care, but also to the president of the company. Doing well is all about maintaining an excellent work ethic!

This Company Has Taken Its Toll Over the Years

Over the years, I’ve seen just about everything that a manager at a company can see, and very few things surprise me anymore, whether it be drama, business difficulties, or widespread pay cuts at the lowest ranks.

I weathered through each and every storm and came out on top by keeping my eyes on the prize, but even so, it has all left me mentally and physically exhausted. So, to celebrate this new promotion, I’ve decided to get a male facelift to look and feel my best. A quick and easy nip-and-tuck will help me feel a lot more confident about myself and will also make me far less likely to shy away from interacting with my peers. It’d be such a shame to let an excess of anxiety put me down, especially when the future looks so bright! 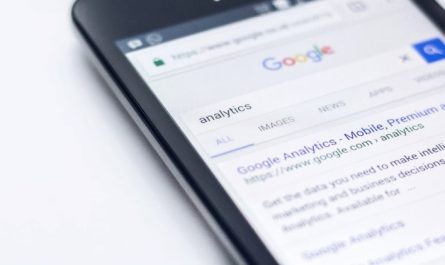 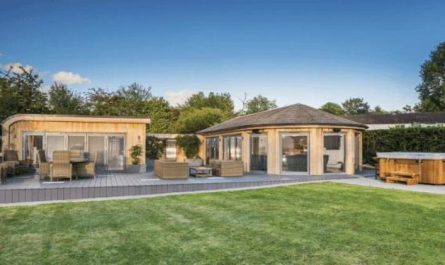 What is a Garden Room? 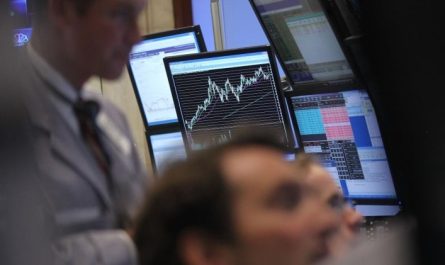 A guide to call and put options in London 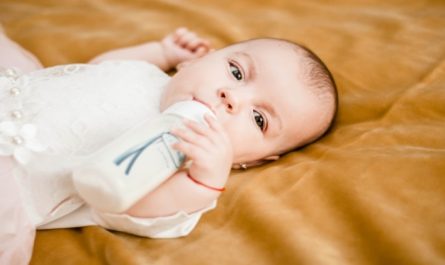 Breastfeeding vs. Formula: When baby formula is a tough but necessary decision