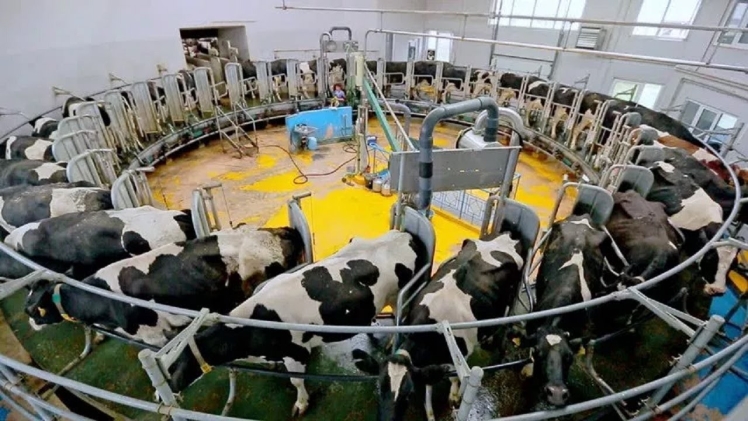 Most Kenyan farms are gradually adopting milking machines to increase their productivity and reduce labor costs. The change is not as fast since the milking machines require a power source making it expensive for the majority of the farmers who have small herds in their dairy farms.

However, milking machines are more advantageous compared to milking by hand. They produce higher yields since milk from the cow is fully removed, the cost of labor is reduced, and you do not have to milk the cows now and then. Investing in a good milking machine ensures high productivity and thorough effectiveness. Some of the milking machine types in Kenya include:

This setup includes a continuous pipeline that transports milk directly from a cow’s udder to a shared milk reservoir. They’re best suited to larger dairy farms with a lot of work to do. The pipeline plant machine improves productivity and is affordable.

These types are the most straightforward and cost-effective to set up. Small and medium-sized herds will benefit from this system. Cows are usually milked on the milking shed or a stable’s level floor.The milking equipment is on a cart with one or two buckets at the bottom. With one bucket, 8-10 cows can be milked each hour, and with two buckets, 16-20 cows may be milked per hour.

This system incorporates tandem and herring borne as theinstalled milking systems. The full equipment is consolidated, and the cows are milked in the parlor. The system is not as affordable as the previous forms.

Milking machines in Kenya have basic components that make up the product. Some of the components include:

This component consists of an enclosed chamber is formed by a reserve tank and vacuum pump, a vacuum regulator, pipes, and lengthy pulse tube(s). Milking machines in Kenya have pulsators that are responsible for changing the level of the vacuum surrounding the teat, allowing milking that avoids fluid congestion or edema in teat tissues.

The milking unit is made up of 4 teat cups that are linked to a valve and claw that cuts off and admits the suction. The removal system moves the milk to a storage section away from the unit.

Before installing a milking system, any farmer ought to consider a few factors first. They are:

The labor cost in Kenya is not particularly high, thus this may not be a large factor. However, skilled milking farmers are in short supply. Those in charge of milking perform a poor job, frequently leaving substantial milk amounts in the cow’s udder. Milking machines can help farmers tackle this problem.

Number of the cows

Although a single cow can be milked using a milking machine, it is not a cost-effective endeavor. The single cow milking equipment is appropriate if the herd size is between five and ten milking cows. A herd of more than ten cows will necessitate larger machinery.

Other factors include the production yields a farmer aims to achieve, the milking schedule, and the infrastructure available in the area.

The right milking machine will depend on what the farmer wants. Every type has its own merits and demerits and so your level of satisfaction will determine the best machine for you. The dairy farmer should also scrutinize every factor before purchasing a milking machine to ensure they do not regret it.

Low on Space? Try These Ideas!

What Are the Different Types of Garage Doors That Exist Today? 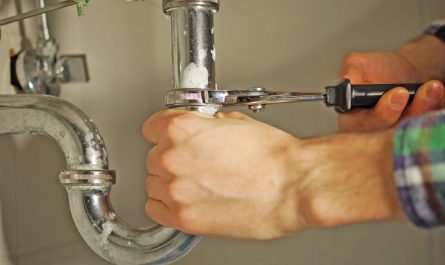 Hiring Seasoned Plumbers: Why It’s the Best Way to Go 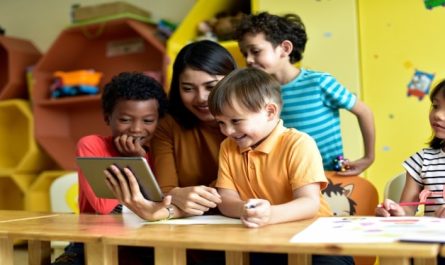