A captain of team can make or break a match and even career of a team player. There have been many cases where a player’s career has ruined due to a brawl between the two. At other times, it is the negligence of a captain towards performance and efforts of a player. Most cricket fans may have experienced that captain of the team is giving undue or extra importance to his Favorite player to offer extra opportunities. These favors are not given to other players. The end of career is a common issue as a captain enjoys favors and attention of top management which helps him influence the board in favor or against of a player.

Here is a list of players whose career got ruined by their captains under varied circumstances:

This long-limbed leg-spinner was known to be one of the best products of IPL. Sharma was fast tracked to play for India after his sterling performance in IPL. The sensational ODI debut was deep embedded into everyone’s mind after he took wickets off the last bowl of first 3 overs. At that time, all of the 3 batsmen were bowled out in similar fashion. Post this series, Sharma became permanent member. However, he could play only some matches despite being chosen in the team travelling to Australia. His skills were rarely used for the occasion. R. Ashwin was preferred over Sharma. The spinner was forced to be benched for 8 consecutive matches. This decision of Dhoni was criticized openly. Once the series was over, Sharma got very few chances and played only one match more prior to being finally was dumped by Dhoni. This incident shattered the talented player who lost all of his confidence. He hasn’t played any competitive cricket since years.

Razzaq was Pakistani all-rounder. He is can be referred to as Virender Sehwag of Pakistan, mainly not for cricketing skills but the way he was treated by team’s captain. His story is similar to Sehwag. Mohammad Hafeez, the then captain of team sidelined him after a rift between the two. This became the major reason for downfall prior to getting dumped from the team completely. The squabble between the Razzaq and Hafeez was clearly visible and the PCB had to intervene to sort the entire matter.

He is known for being one of the most controversial players in the England cricket history. Born in South Africa, Pietersen played for England team and served as the backbone of his side for some years. This talented player was a crucial asset for the team. Unfortunately, he was axed from the team after doing something vulgar in a series between South Africa and England. Pietersen texted to a South African friend of his, that Andrew Strauss (the captain) is an idiot. He even leaked his weakness to opposition team. The entire incident resulted in a huge controversy. Thereafter, Pietersen could never find a fixed place in the team. After Strauss took over the responsibility as the ECB president, he openly declared that Pietersen will never be allowed to play for England. Presently, Pietersen is hunting for an opportunity in South Africa.

The player can also be referred to as the most unlucky player to have emerged in the history of Indian cricket. Tiwary happened to injure himself just a day before he was about make debut in international cricket. Thereafter, it took several years to return back in the team. Later on, he made a comeback. However, in a career covering eight years, Tiwary just managed to get twelve games. In most of the series, he appeared as mere bench warmer under M.S Dhoni. The talented player made a record in the year 2012 during India tour of Australia. Here, he managed to create a record by warming the bench for around eleven consecutive matches. Although he was selected for Sri Lanka tour, he played only a few games for the match. Tiwary was never given a fair chance by Captain M.S. Dhoni. Most of these chances were given to Mahi’s favorite Rohit Sharma.

You can watch or download latest movies from moviespur

It is no secret that things were not smooth between this sophisticated and aggressive opener and Captain M.S. Dhoni. The discord got further attention when Dhoni did not invite Sehwag to his wedding. This incident degraded relationship between the two. Although Viru was chosen for World Cup 2011, his career took a steep downfall after the event. Within two years of time, he was replaced by Rohit Sharma in the opening slot. Gautam Gambhir was also forced to leave the team. The taglines of occasions occurred in past reveal that Dhoni responsible for Viru’s falling career. яндекс 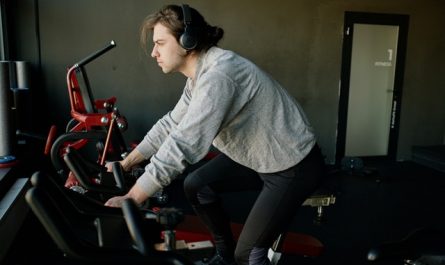 How to Choose The Best Exercise Bike Type 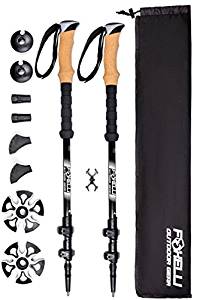 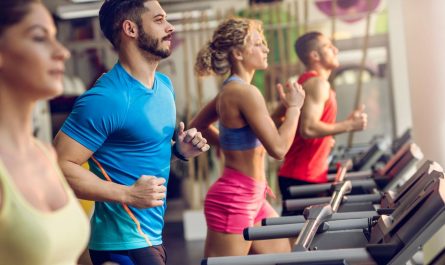 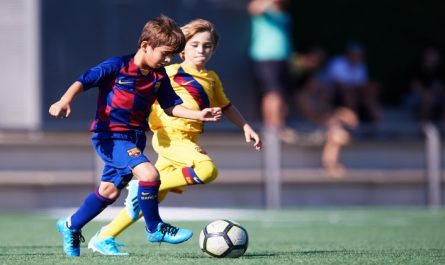 Why your kids need a football academy course?