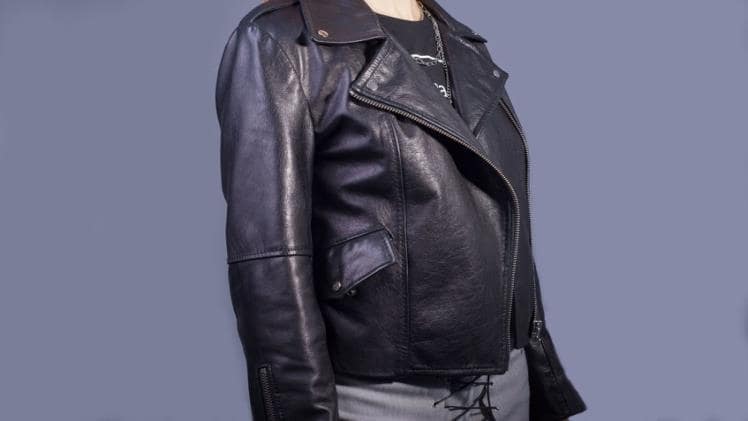 The sukajan jacket is a vintage clothing style born from a crossover between American and Japanese culture after World War II. The design is an interesting one, with a very obvious American influence in the shape. They are magically bomber jackets, yet the aesthetic is very Japanese. Most original jackets were made from silk materials such as rayon or satin. Those may seem like strange fabrics for a bomber jacket, but that is part of the appeal.

A Brief History of How The Sukajan Came To Be

The battles across the Pacific Ocean between the US and Japan were the last part of World War II to end. In the period after the end of the war, many American soldiers were returning from the Japanese islands. These soldiers wanted to carry souvenirs back home with them. Some of them decided to have their air force bomber jackets hand-stitched with Japanese motifs and patterns. Hilariously, there were indeed some who used left-over fabric from used parachutes to sew their jackets. The jackets were made to carry the memories of the soldiers, and so the designs chronicled their personal experiences from the war. A few of those original sukajans from the beginning still exist, and if they ever surface for auction, they command very high prices.

However, the tradition was born, and the sukajan style enjoyed popularity during the late 40s and into the decade after that. The sukajan’s wartime significance and exotic designs gave the sukajan immense cultural gravity at that time. Sukajan was inspired by letterman jackets and baseball jackets. Sukajan can be easily spotted by the vivid colors of the embroidery and the obvious Japanese influence of the design. The back and both sides of the jacket will often feature intricate motifs and styles.

The origin of the name itself is not really clear. There are different accounts of how the jackets came to be known as sukajan.

Some say that it is a caricature of the shortening of two Japanese words. Suka’ is a derivative of the Yokusuka navy base, where it is rumored the design for the jackets originated from. And “jan” is the modification of how the Japanese refer to American jumpers.

However, there are some historians who suggest that the origin of the word ‘Sukajan’ actually refers to the popular dragon motif that many of the jackets had. They were known as’ sky dragon jumpers’, and the term ‘sukajan’ was gradually derived from that.

Whatever the true origin of the name is, there is no debate about the jackets and their design.

What Is The Sukajan Look?

Sukajan has very obvious Japanese designs, with a distinctive silhouette. The torso is often monochrome, while the sleeves are finished in contrasting colors. The bright colors are resigned to the embroidery. As has been mentioned before, dragons feature heavily on the backs of many jackets. But other items and themes from Japanese folklore and culture were added. Such as cherry blossoms, geishas, and similar artwork. They were often juxtaposed against American themes as well, with decorations alluding to the soldiers’ naval bases or hometowns. The military was also featured, with medals, badges, and rank insignia, as well as tigers, hawks, and the bald eagle to show regiments and squadrons. They were some that leaned more towards American motif choices.

Falling Out of Favor

Sukajans became a well-liked but niche item in American fashion in the 50s and 60s. However, a number of Japanese youths in that period generally did not like the notion of American influence on their culture. They used the sukajan to voice their displeasure and as a means of rebelling against that trend. Local gangs and juvenile criminals picked up on this and began wearing sukajans to identify themselves.

This aesthetic translated into mainstream media, with movies depicting sukajans as a favorite outfit of criminals and the Japanese mafia. By the 80s, much of the public had a negative view of sukajans. 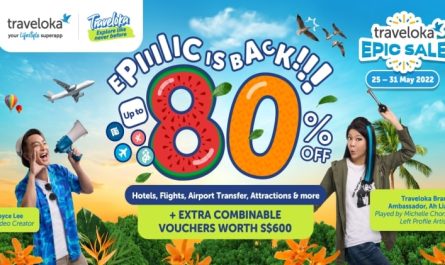 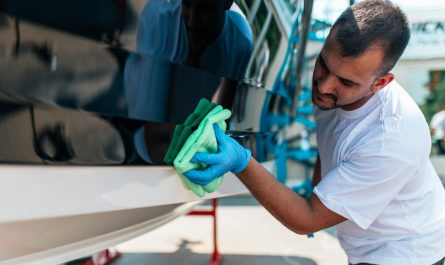 Simple Tips to Keep up With Boat Maintenance 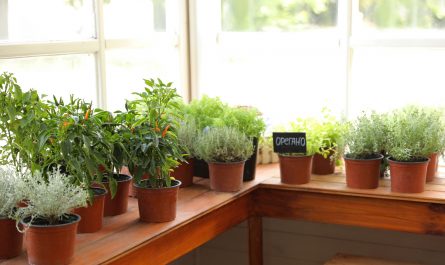 8 Easy Herbs to Grow in Pots

Ways You Can Recycle With PET Jar