In hydroxides, a covalent bond links a hydrogen atom with an oxygen atom. The negative-charged hydroxide ion serves as a catalyst, nucleophile, ligand, base, etc. Hydroxide is also known as the hydroxyl radical, hydroxide ion, or hydroxyl ion.

An oxide is a chemical molecule that contains one or more oxygen atoms and another element. Most stable oxides, such as alumina (aluminium oxide), calcium oxide, and others, have oxygen in the -2 oxidation state.

Oxides are classified as basic, acidic, amphoteric or neutral, depending on their acid-base properties.

In hydroxide, two electrons share oxygen bonds with hydrogen. Hydroxide has a negative charge because an electron has been absorbed.

The chemical formula of some important hydroxide compounds, and their applications, are given here.

In a test tube, lithium reacts with water to produce lithium hydroxide (LiOH) and hydrogen gas.

Lithium hydroxide is used in a variety of applications.

Aluminium hydroxide is a white, amorphous powder. It is soluble in alkaline and acidic solutions but not in water.

Aluminium hydroxide has a variety of applications.

Magnesium hydroxide is a chemical compound with low water solubility. It’s also known as magnesium (2+) hydroxide or Milk of Magnesia.

Zinc hydroxide is an inorganic chemical with the formula Zn(OH)2. Zinc hydroxide reacts with both bases and acids. When exposed to strong acid, it dissolves as an insoluble hydroxide.

At room temperature, sodium hydroxide is a solid ionic chemical compound. Other names for caustic soda include Iye, soda lye, and sodium hydrate. It is produced as a byproduct of the chlorine production process. In its finest form, it is a colourless crystalline solid. Properties of sodium hydroxide are, 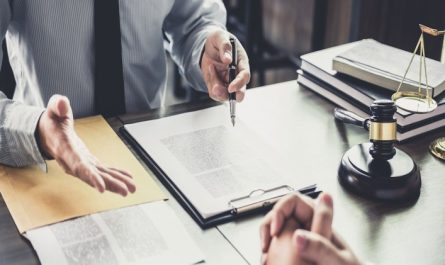 WHY DO YOU NEED AN ATTORNEY FOR YOUR REAL ESTATE DEAL? 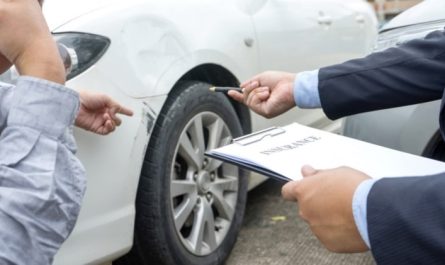 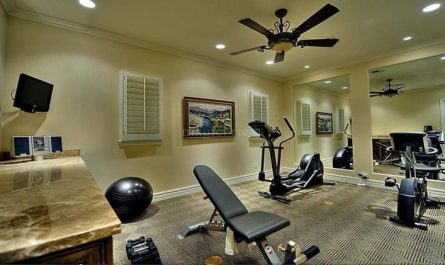 Five things to rent for your home gym in Faridabad 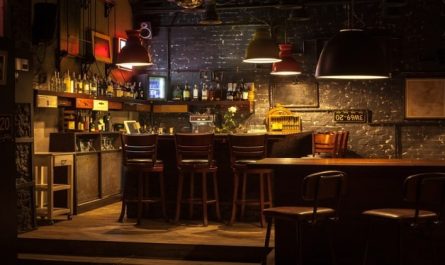 What Specific Insurance Do Pub and Restaurant Owners Need?