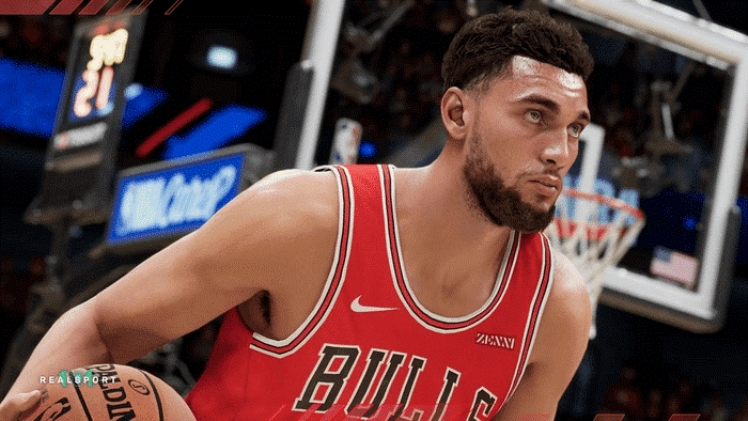 With the end of the NBA draft, the US Men’s Olympic team is putting together some wins, NBA 2K22 is right around the corner, literally with the September release date. Whether you need NBA 2K22 MT to experience the excitement of opening packs or to acquire your favorite beast players, we have you covered. the community is looking for some questions to be answered. let’s focus on one area first – the courtside report that was released. this will be the first of many courtside reports. at the end of the report, it mentioned a little bit of the MyNBA/MyWNBA. as you can see down below, they sprinkled a little bit of breadcrumbs in there. it looks like they’re going to expand and improve on this mode. a lot of gamers are looking around on the forums and in general conversation with other players, they definitely want to see things expand in MyNBA/MyWNBA. there are some really good thoughts and ideas out there, or should we say a lot of good wish lists as well. so what can we expect them to showcase? right now, we have no clue, but we’re going to open the conversation to see as far as even at a minimum that they implement these features.

With the next generation consoles heating up and the success with MLB the show with the cross platform. we may not get the cross platform play, that is all the way out of the window, but can you give us cross-platform rosters, there’s a lot of talented people in the community that create rosters, custom rosters that we could download. a cross platform roster is something that could be a standard in the future. talented people creating these rosters and uploading them doesn’t matter which platform you’re on, PlayStation, Xbox, we should be able to download and utilize those rosters. MLB the show has done a great job doing that, we would like to see that in NBA 2K22. specifically to use in MyNBA. that would be much better if we could get that.

people talk about this on the forums, the team is a contender, let them accept a minimum deal. there’s no reason for those superstar players to turn their nose up, and that happens over and over again, it only makes sense if you have a chance to make a run at the championship and earn some 2K22 MT Coins. let’s tweet that logic so that they’ll accept that deal. it makes sense, doesn’t have to happen all the time, but let it happen more frequently.

Wouldn’t it be more interesting if people got injured or just to shake up that program? it’s rare, almost non-existent that player injuries are happening. that’s part of the game you might be able to find that next superstar off the bench and include them into the roster, get them into that rotation. we would like to see them go that direction.

The whole trading logic is all the way out of control. they are making trades just to trade. they don’t care if you have a superstar in that same position, they’ll go and do a trade and get someone who’s in that same role. it doesn’t matter if you need a player in that position or not, they’re trading. it’s pointless, the trades that they make and they don’t really make much sense at all.

If a player doesn’t get signed even at the ripe age of 24 to 26, they just retire. that’s unrealistic, if you don’t get signed, at least go overseas, get your mind right, get your skills in order, something along those lines, and work their way back into the league, just keep them in that pool, don’t retire them so young. it’s impossible in real life. 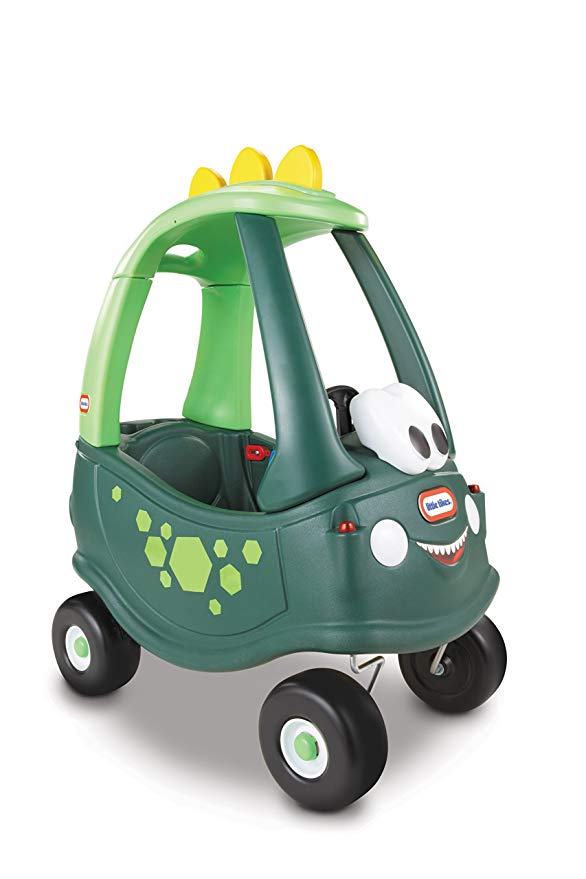 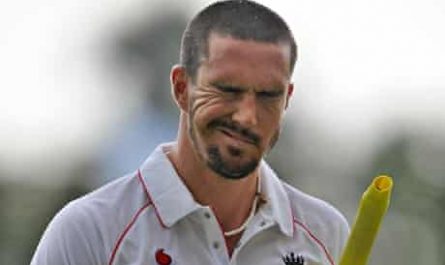 Talented Players whose Career was Ruined by their Team Captains 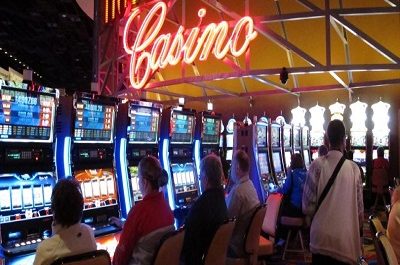 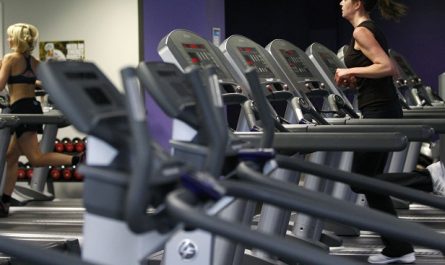