The principle of presumption of innocence is the fundamental right that every defendant has in criminal proceedings and for which they must be treated as if they were innocent until a final sentence establishes their conviction.

In domestic violence, what happens is that after a complaint or the verification of certain facts, a mechanism is deployed to avoid harm to the victim, the Protection or Restraining Order, which includes criminal, civil, and assistance measures. The protection order will be adopted only in cases where there are well-founded indications of the commission of crimes of domestic violence and there is an objective situation of risk for the victim. But that these measures are adopted with respect to a victim by a possible culprit of a situation of abuse, does not mean that he is condemned for them, or in other words, the protection order does not violate the principle of presumption of innocence.

When a domestic violence complaint is filed, the criminal process begins in this first phase, also called “investigation.” In it, the investigating judge (together with the police and the Public Prosecutor’s Office) looks for whether or not there are indications of the crime and the perpetrator. For this, an order is made, which involves the practice of a series of investigation procedures (questioning of witnesses, suspects, and victim, medical experts or damage assessment, collection of documents, on paper or video/audio support, etc.). After practicing the procedures that are considered necessary, the investigating judge reaches one of these two convictions:

1) There are indications that the crime has been committed and who the perpetrator is. In that case, the investigating judge or examining magistrate passes all these proceedings to the Public Prosecutor’s Office (and to the particular accusations that, where appropriate, have been brought in person). And if the Prosecutor formulates an accusation, the second phase opens, which is the trial.

2) There is not enough evidence of the crime or of its authorship, in which case, and without passing the case to the Public Prosecutor and private accusations, the investigating judge proceeds to dismiss the case.

Ultimately, only if the investigating judge sees evidence of the crime, and the prosecutor (or the private prosecution) makes an accusation that the second phase is opened, the oral trial. It is here, in the trial, before a judge other than the one who has directed the investigation, where the evidence of the prosecution and the defense is practiced and the judge passes sentence acquitting or condemning the accused. 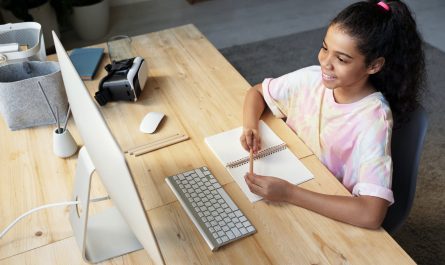 The role of technology in making education easy 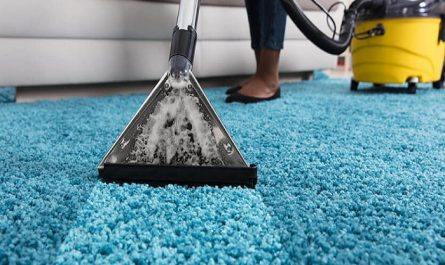 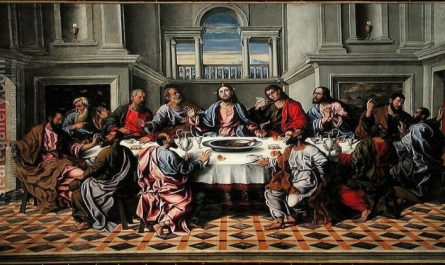