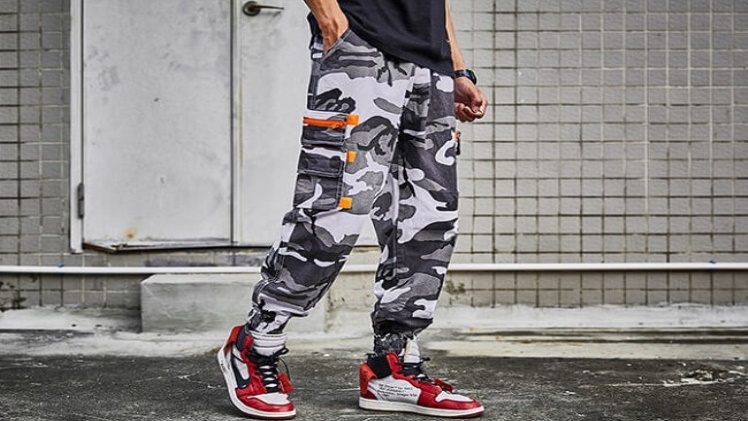 You must have heard the famous quote, ‘you can have anything you want in your life if you dress for it.’ Well, this is not only a popular quote, but it applies to real-life quite precisely. The way you dress shows a lot about your character, perspective, and thought process. So, instead of making your life boring with plain pants, spruce up yourself with camo print dresses like camo pants.

When a person hears the word camouflage, the first thing that pops up in his mind is blending in, but this is not the case in the world of modern fashion. For the mesmerizing world of fashion, camouflage is all about mixing timeless menswear style with casual streetwear. Although, this doesn’t mean you can wear camo pants over a bright pink t-shirt.

Experimenting with camo pants and other camo dresses might sound tempting, but you have to be careful with what you combine with these timeless camo prints. To make your fashion statement clearer and appealing, we have come up with this excellent fashion guide that will take you on the impeccable journey of styling with camo prints.

Digging the routes of camouflage

In the past, soldiers dressed to stand out for most of the early and classical warfare. With no technology to rely upon, communication was a big challenge. But the void of radio and telephones was filled by uniforms and flags.

But soon, the way countries fought war started changing, and this evolving warfare demanded soldiers to stay hidden on the battlefield. During the Spanish-American War, soldiers started smearing mud on their faces and body to avoid being spotted by the enemy snipers.

By the end of World War 1, most of the nations realized the need to keep their soldiers hidden and out of the sight of their enemies. This led to the proliferation of camouflage in the army, and during World War 2, camouflage became a new normal for most soldiers.

How to wear camo prints?

Mastering the art of styling with camouflage shirts

A camo shirt might look like one of the most accessible clothes to pull off as in your mind, a camo shirt goes perfectly with any dress, but in reality, matching a camo shirt with the wrong outfit can make you look like a joker.

The unique thing about camo shirts is that they are boldly camo, which can be an opportunity and a challenge for you. With the unique feature of being boldly camo, you run the risk of being too camo forward, but still, you have the opportunity of making your style statement stand out from the crowd.

So, unless you are an actual service member or hunting, maybe you should stick with the plan of skipping this one. But if you are in love with camo shirts, then you have the option of downplaying it with a subtle pair of sneakers and jeans.

What about the camouflage jacket?

Camouflage jackets are the best example of why camouflage dresses excel. All the unique-looking camo jackets in the market come with the traditional camo design and benefit from other outfits on your body.

It would help if you were simple with your jeans, shirt, and other accessories while styling with a camo jacket as it allows the jacket to say everything about your style without being too loud. This is what the beauty of camo jackets is all about.

You can try a plain white t-shirt, a pair of white sneakers, and plain blue jeans to make your camo jacket stand out from the crowd while dominating your overall dressing.

Sprucing up the look with camo pants

The one unique thing about the look offered by a camo pant is it’s both front and center. However, there is no option of blending in a while planning to carry camo pants with other dresses.

The key to making camo pants look bolder is to match them with darker color up top. A plain navy sweater can go seamlessly with a camo pant, or go for the dark black color if you are in the mood of experimenting.

But never make the fashion blunder of wearing anything light on the top, as this will make your outfit lose the unique edge offered by a camo pant. And if you are thinking about which type of shirt goes with camo pants, then a white oxford shirt and desert boots can be a great choice.

Making something look outstanding with camo prints but can turn out to be the most rewarding undertaking as well. Just know the basics of dressing up and don’t just blend in with camo, rather stand out from the crowd with camo prints. 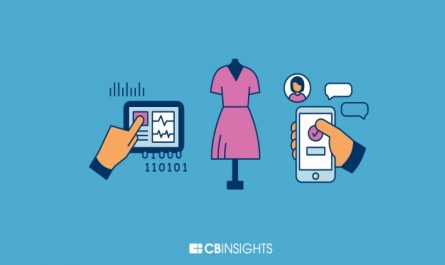 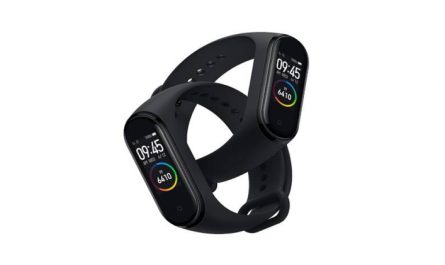 What Are the Parameters of The Fitness Band? 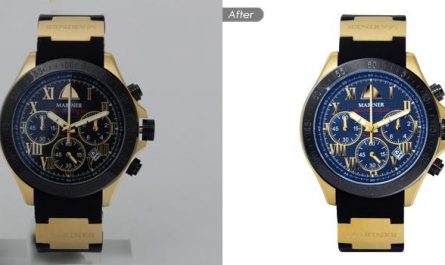