Black Friday is a big day for shopping and making significant savings. It’s one of the year’s busiest shopping days, driving holiday shoppers insane. People believe that the term Black Friday came from the situation in which retailers did not get their profit margins from high-end products they sold to the public, and retailers’ profits finally went into the black after a year of being in the red, which means debt.

The term “Black Friday” first appeared on September 24, 1869, when two unrelenting Wall Street stockbrokers named Jay Gould and Jim Fisk devised a plan to stockpile as much gold as possible and sell it for a massive profit. On that day, it was Friday, and the ruthless pursuit began to unravel, causing the stock market to crash. This resulted in bankruptcy for both the rich and the poor in the process.

Some form of Black Friday has existed for well over a century.

The Black Friday event took birth because of Canadians. In 1905, A Canadian departmental store named Eaton’s threw the Thanksgiving Day Parade. This parade inspired the legendary Macy’s Thanksgiving parade, which began in 1924 to commemorate the store’s success during the Roaring twenties. Resultantly, the parade boosted morale and helped boost sales the next day. The retailers harmoniously agreed to hold off on advertising holiday deals until this time.

After that, the law was passed in the year 1941 that concluded officially that Thanksgiving would be the fourth Thursday in November. People began to call in sick after thanksgiving day so as to extend their holidays and take advantage of the fact that exciting discounting deals are going on luxurious items. But later on, many bosses decided to offer employees the day after Thanksgiving as a paid holiday as this event has now become a ritual in Canada. The trend after that got widespread, and people always used to take advantage of this holiday season to embark on their Christmas shopping journey.

How Black Friday earned its name?

Thanksgiving day officially becomes associated with shopping, but the fact behind how Black Friday got popular is because of the Philadelphia Police Department. In the mid-1950s, the Philadelphia cops used this term casually to describe the chaos caused by the suburban shoppers coming shopping in the city and flooding the streets. Long lines of traffic and hordes made the situation worse, and various shoppers took advantage of this mayhem, causing stealing goods. The police were not allowed to take the day off and had to take control of this undue mess caused in the city. It is in this manner; that the term came into being.

This shopping day became so much widespread and memorable as now this is considered the Grand shopping event fest that happens at lots of online as well as offline stores. Nowadays, small businesses, Saturdays, Sundays, and even cyber Mondays give holiday shoppers the chance to snap up deals.

So, are you also looking to snap up the great deals this Black Friday, then Our Lastman’s Bad Boy store in Canada is also coming up with the Grand Black Friday Fest season in some time, from where you can procure amazing cut-rate and discounting deals on luxurious appliances, furniture, home décor as well as bedding products.

Watch all the latest movies from moviesda. 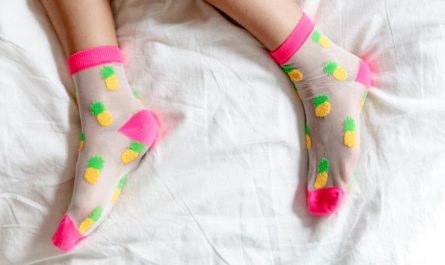 How Sock Subscriptions Can Benefit Consumers 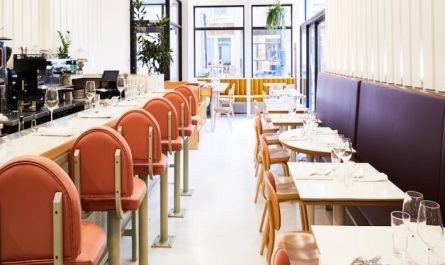 Restaurant Setting: Let Your Guest Feel The Warm Ambience Of Your Restaurant