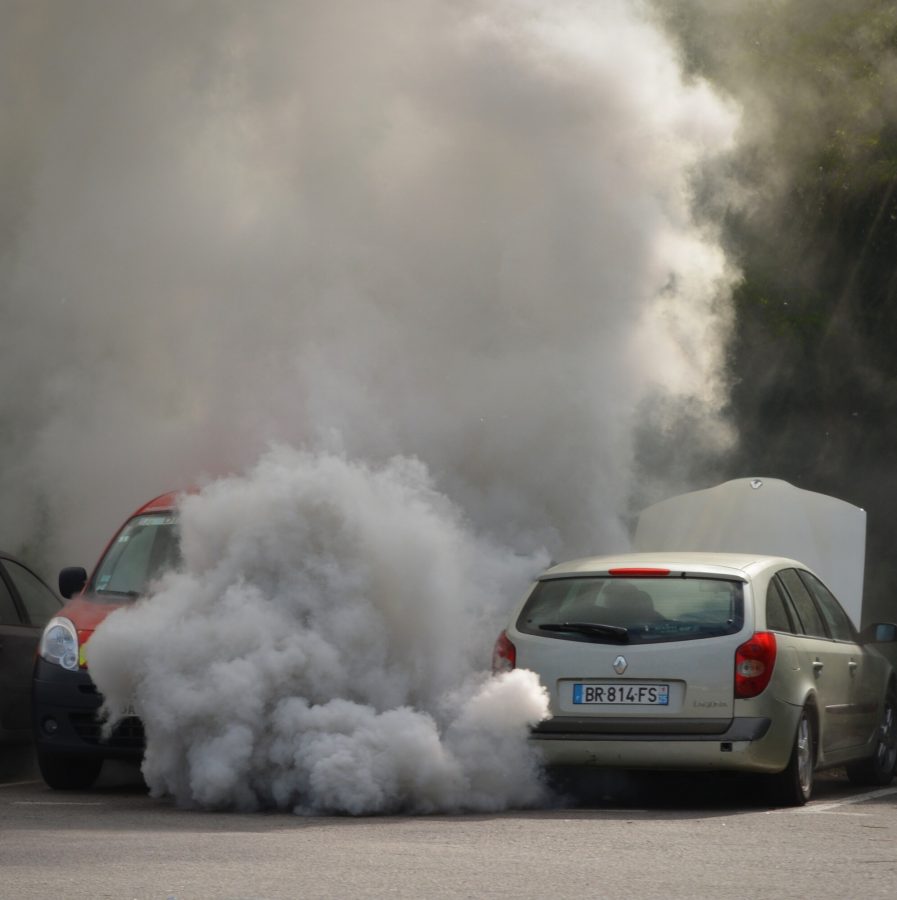 Let’s say you’re running late for work one day, pushing your car to the limit to get there as fast as possible. You hear some weird pops and sputters, but you soldier on. It’s not long, however, before your car comes to a complete stop in the middle of the highway.

Car breakdowns can prove unpredictable: hell, even the best supercars in the world fall victim to them. But if you know the causes of said breakdowns, you can avoid these problems catching you off-guard.

And that’s where we come in. Let’s take a look at the main causes of car breakdowns! So without further ado, it’s time to get right into it.

One of the most common causes of car breakdowns occurs when something damages the wheel, whether it’s a piece of debris puncturing the tire or the structure of the core wheel loosening. To counter this, make sure to check the tire pressure of your car every so often to make sure it’s stable. Adjusting tire pressure based on the weight of any load your car carries is also a great way to increase tire lifespan and prevent breakdowns.

Checking your tires for any signs of scuffs also doesn’t hurt. After all, this can help identify if your tires aren’t centered correctly and need realignment.

Since your car battery can only carry a limited charge, your car includes an alternator to provide it with a steady stream of power. When your alternator fails, however, you risk your car running out of juice and stopping dead in its tracks.

The best way to catch this is by observing the outside electrical functions of your car (like headlights or wipers). If they operate at a reduced capacity, it’s a good sign something’s gone wrong. If the alternator’s not at fault, this could mean that your car has suffering damage to its inner wiring (which should also get fixed pronto).

Of course, sometimes it’s the battery that runs out of cycles to give your car power. Warning signs of this include your car turning on sluggishly (or not at all). Most cars also have an indicator light that will tell you when the battery needs replacing.

Another common cause of car breakdowns results from people putting the incorrect type of fuel in their car. Car engines are designed to work with one type of fuel, and running the other kind through it will damage the inner workings of the engine. Make sure to pay attention to what goes into your fuel tank.

Finally, the oil escaping your car can prove a major player in car breakdowns. Sometimes this is due to holes near the oil tank created by hitting something but can also get caused by a failure with the valves in your combustion chamber keeping the oil out.

And there you have it! Now that you know the most common types of car breakdowns, you’re ready to hit the road with less fear of a car breakdown that you didn’t see coming! And to stay up-to-date on more tips regarding car ownership, make sure to give the rest of our articles a read. 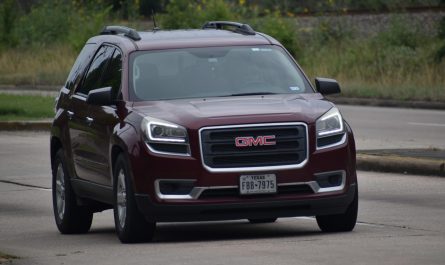 How helpful is a car crash attorney, and what do they do in Albuquerque 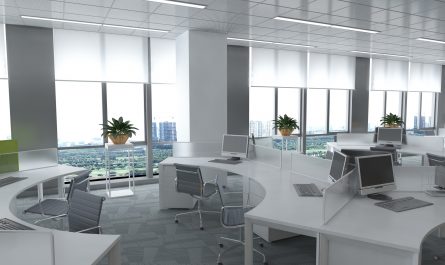 5 Tips for Designing an Office for Your Small Business 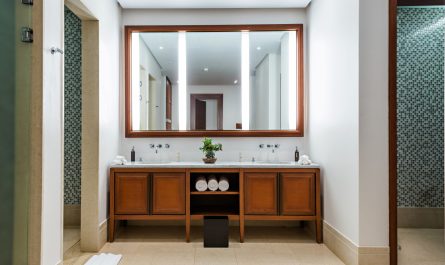 The Benefits of Using Mirrors in Interior Design