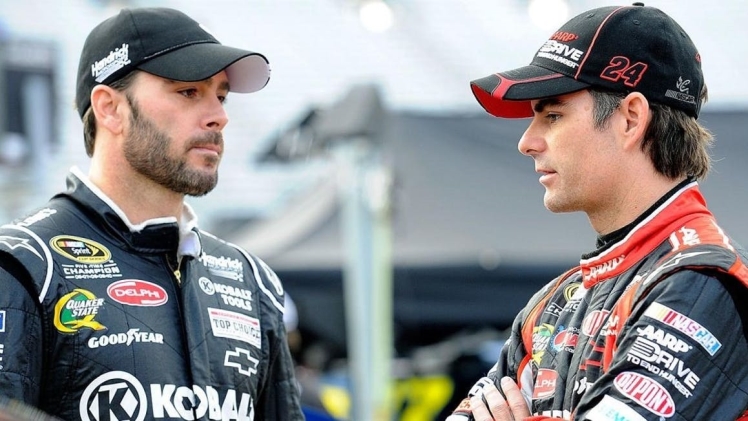 NASCAR is well known for being one of the most popular professional sports leagues in the country. Each year, the organization hosts more than 1,500 auto races across the country, which are spread into a few different tiers of competition. The NASCAR Cup Series continues to be the most popular and competitive and has some of the top drivers that the world has ever seen. The best NASCAR drivers of all time have a great reputation for dominance in the sport and have won many races. There are a few notable racers in particular that continue to be well known for their success and how they have helped to grow the sport to what it is today.

An active driver as of 2021 that is considered among the all-time greats is Kyle Busch, which first entered the professional racing scene in 2003 when he was still a teenager. Throughout his career, Busch has continued to show that he is durable and a strong competitor. Over the course of his 18-year career, Busch has competed in nearly 600 races and has won 59 of them. He has also won two annual titles as the top driver of the year, which came in both 2015 and 2019. He spent much of his life around competitive racing and is the younger brother of Kurt Busch, who was the NASCAR Nextel Cup Series Champion in 2004.

Throughout the early 2000s, one of the most consistent racers in NASCAR was Tony Stewart. Over the course of his 18-year career, Stewart participated in 618 NASCAR Cup Series races and had nearly 50 wins. His career started in 1999 and he had his last race in 2016. During that time, he was a three-time winner of the annual NASCAR Cup Series, which includes his annual wins in 2002, 2005, and 2011. In 2019, just three years after his last race, Tony Stewart was introduced into the NASCAR Hall of Fame.

One of the most iconic NASCAR racers of all time is Lee Petty, who continues to be regarded as one of the top stars in the sport that helped give an initial popularity boost. Petty had his first race in 1949 and immediately was one of the best in the field in any race he participated in. Throughout his career, which ended in 1964, Petty participated in 427 races and won 54 times. He is also a three-time winner of the annual NASCAR cup series, which includes wins in 1954, 1958, and 1959. He is highly acclaimed and is a member of the International Motorsports Hall of Fame and the NASCAR Hall of Fame.

One of the most dominant NASCAR racers of all time is Jeff Gordon, who was a leading racer in the sport throughout his career, which spanned from 1992 to 2016. Throughout his career, he was named a NASCAR Cup Series winner four times and won 93 of his 805 career races. This includes the 1998 season in which he won 13 different races. Gordon has also been named a member of the NASCAR Hall of Fame and was recently named as one of the Top 50 NASCAR Drivers of All-Time.

NASCAR is continuing to grow in popularity all over the world. A large reason for the growth is due to the success of various racers. These are well known to be among the best in the world due to the success that they have had on the track as well as the accolades they have received acknowledging their successes. 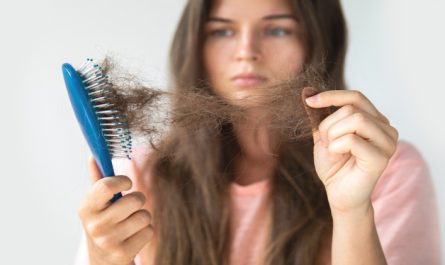 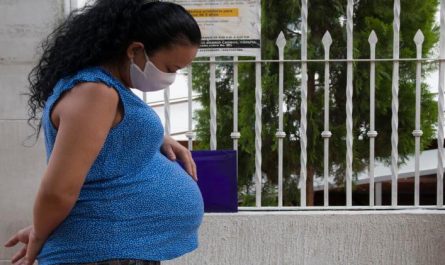 What should a pregnant lady do before a drive in Atlanta? 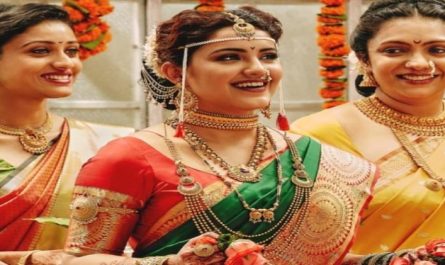 Guide for Different Gold Mangalsutra Worn all over the Nation 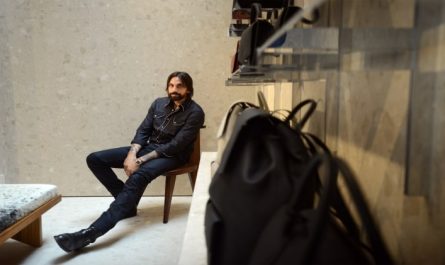