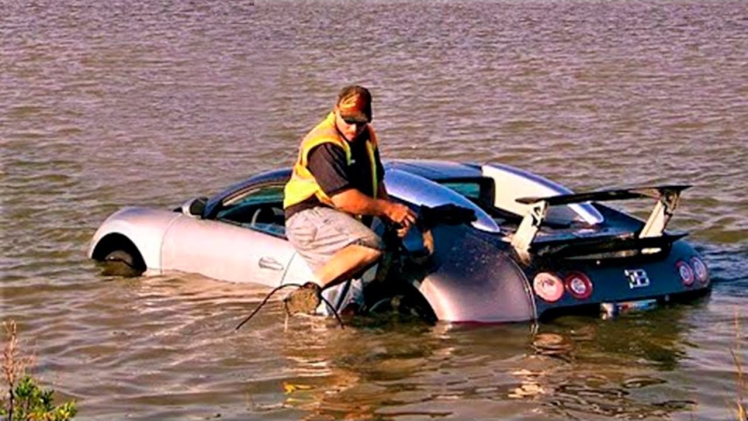 If you drive a high-end vehicle, the idea of being involved in an accident has crossed your mind. Despite the upgrades you have over a regular vehicle, the increased horsepower would cause you to lose control if you’re not careful. Or worse, someone crashes into you.

The bad thing about a car accident involving such an expensive vehicle is that it could cost a lot of money to cover the damage. Fortunately, for most of us, even your worst car accident would most likely cost less than many of the crashes we have listed below. These are the most expensive car crashes from around the globe.

Before we list these, just know that car accidents are serious. One of the most important things to do after an accident is to make sure you are okay physically and then speak to a car accident attorney.

The Goodwood Revival, a festival for vintage car enthusiasts on the Goodwood Circuit, takes place every year in West Sussex, England. Rare automobiles, many of which cost millions of dollars, are driven to their limits on the racetrack.

As you would expect, this comes with a risk of damage to these vehicles. After attempting to overtake a Corvette Stingray in 2017, a rare 1964 Ferrari 250 GTO/64 Series II crashed. Fortunately, the driver avoided rear-ending another Ferrari on the circuit, but the GTO was wrecked in the process. This was one pricey car accident. The Ferrari 250 GTO is often referred to as the world’s most expensive vehicle; valued at more than $55 million if in pristine condition.

A German guy driving a 2007 Pagani Zonda Roadster F crashed while traveling at speeds of up to 200 mph. Apparently, he was driving on Italy’s A10 Autostrada in 2011 and crashed, presumably during an illegal street race. Fortunately, both the driver and passenger walked away from the crash with minor injuries. According to reports, the driver’s license was revoked.

The Pagani Zonda Roadster F is a very rare car, with just 25 examples ever produced. When up for sale, they can fetch more than $1 million dollars.

Actor Rowan Atkinson, known for his role as the hilarious character Mr. Bean, owns a rare McLaren F1, which packs a 6.1 liter V12 engine capable of 240 mph. He once crashed the McLaren causing very minor damage to the front end. However, in 2011, his McLaren collided with a tree and a traffic sign. Atkinson escaped with just minor injuries, but the vehicle’s repairs cost more than a million dollars.

Thankfully, the McLaren was restored and Atkinson sold the car in 2015 for around $12.2 million, earning a huge profit.

The Mercedes-Benz 300SL Gullwing was named “sports car of the century” in 1999. That title is fitting, as it carries a max speed of 163 mph. While other cars are a lot faster today, the Gullwing is one of the most famous Mercedes-Benz models due to its unique doors and rarity. One owner brought one of these rare Gullwings to a shop known for specializing in rare and classic Mercedes models. After some minor repairs, a technician drove the car to ensure it was in working order.

The technician ultimately lost control of the car after reaching high speeds. Thankfully, neither the driver nor the passenger suffered any serious injuries. However, the car’s repairs were expected to cost more than $833,000 in total.

A Ferraris, Mercedes, and a Lamborghini crash in 2011

Multiple high-end sports vehicles were engaged in a pile-up accident on a Japanese highway in 2011. According to The National, the accident included a group of sports car enthusiasts on a road trip. One of the Ferrari drivers tried to change lanes but struck the center area and crashed with another vehicle, creating a chain reaction. In the end, the collision is believed to have cost the vehicles involved more than $4 million. 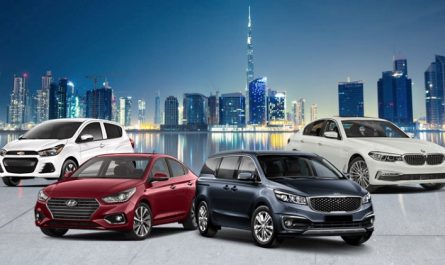 How to book a car for rent in UAE? 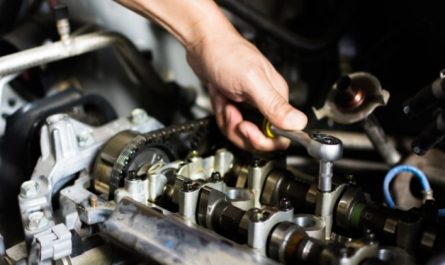 When you know that you need a mechanic at home 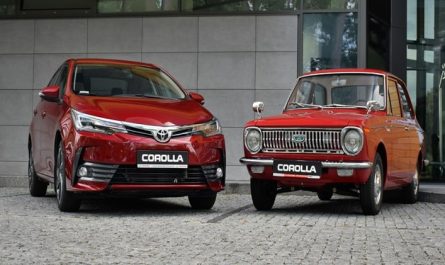 Should you buy a new or used car? 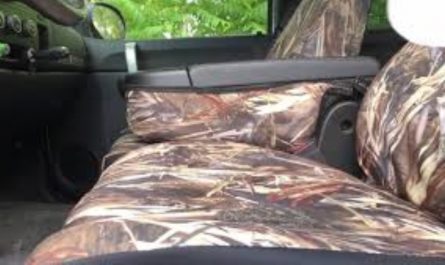