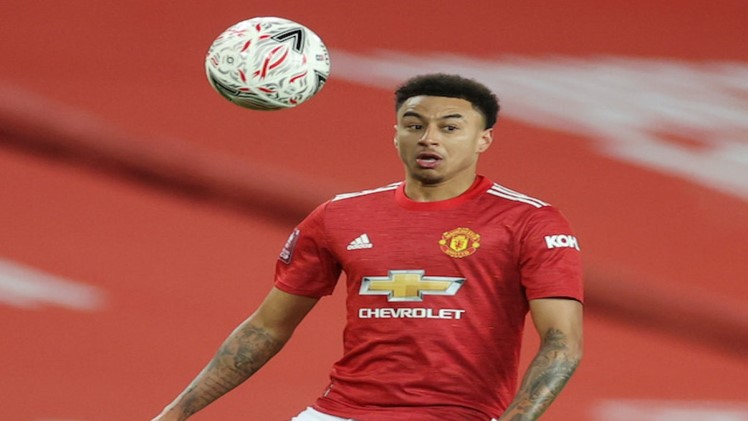 When West Ham were in talks with Manchester United on the loan of Jesse Lingard, he asked for a fixed amount to be negotiated to buy the Englishman at the end of the season.

Hammers offered 15 million, not much for a player of this caliber, albeit in bad shape. But United was in no hurry to agree: they were sure that if he played constantly, he would cost much more.

By the way, you can make a bet on whether Jesse Lingard will stay in West Ham or play for another club on 22Bet website! Register, get your welcome bonus and make bets. If you’re interested, more info here.

Someone will say “what they thought”, but do not forget that Jesse has been at Old Trafford since childhood from the age of seven! Local coaches still remember how they compared him to Andres Iniesta. Manchester United are not stupid: here they understood that the player should be given a chance. That the potential is there.

So no, the Red Devils are not surprised by what the midfielder is demonstrating now. But this does not mean that everything is simple: realizing that Lingard is really good, the management faced the question of selling or leaving?

Not everyone remembers that Jesse has already played 24 games in the “three lions” camp; in 2018 he was an important member of the team, but as soon as he stopped playing for United, he disappeared from the national team. And here – three matches at once. Ahead – Euro? Everything is possible. Someone will be against, but Gareth Southgate always gives a chance to those who did not let him down. And he knows Lingard very well.

Perhaps the last time Lingard was so confident in himself was in 2018, when he scored four goals and made two assists in the team of the debutant Solskjaer. But his next goal will take place only 18 months later.

Not surprisingly, the lease seemed to the club the perfect opportunity to inspire Jesse to do something new. The first offers came from Sheffield United, West Bromwich Albion and Newcastle, but their terms did not please the player. But Lingard liked the chance to reunite with David Moyes, who knew him well.

The question remains: what’s next? What will happen when the time comes to return? Moyes, not surprisingly, does not intend to say goodbye to the midfielder, but other teams like Leicester and Aston Villa have also shown interest.

It can almost be said that Ole Gunnar Solskjaer is unlikely to find a place for Lingard in his lineup. Most likely, he is more interested in selling – he needs money for other players.

If you are looking for download the latest movies for free, you can download free movies here pagalmovies.

Is it really worthy for eatery verification site to play safe? 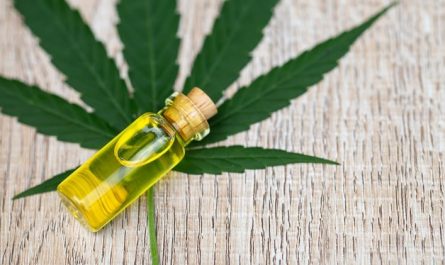 IS CBD OIL THE WORLD’S MOST ADDICTIVE BEAUTY DRUG? 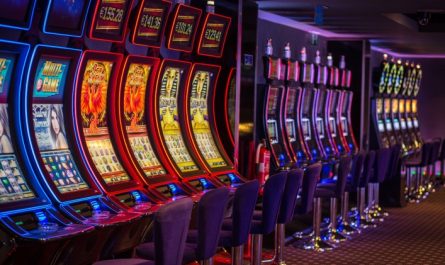