Astrology has always had to bear the brunt of harsh criticism especially from the scientific community. The scientific community altogether rejects the various claims made by astrology, on the grounds that it has no explanatory evidence or vocabulary for describing the universe, or its working.

But as the quote from Shakespear’s play Hamlet goes, “There are more things in heaven and earth, Horatio, than are dreamt of in your philosophy.” (1)

For science to reject astrology altogether, or have it categorised as pseudoscience would be pure arrogance, and come off as a bit conceited. For what do we actually know about the known universe? What was before, and what will come after life? Or why are we here? Given the fact that our thoughts, philosophy will always be limited, and given the infinite universe, a bit of open mindedness is required to one be able to answer those questions that lie in the twilight zone of the knowable, and the unknowable. And astrology, being in that zone, we are duly obliged to explore further into its realms, who knows maybe all the answers lie there.

The Myths associated with Astrology.

Now, to be able to explore further into the realms of Astrology, the first to do would be to burst the various myths associated with astrology. The myths being –

The most common myth associated with Astrology are the claims of it being vested with supernatural, and paranormal entities, which may or may not exist. This statement could not be further from the truth. Astrology, according to the Hindu scriptures, is essentially the “study of light”, the term light here denoting the stars, the planets and other celestial bodies.

This is another popular myth that plaques the perception of astrology. The basic misunderstanding regarding the gemstone myth is to do with the usage of the gemstones. Most people think that in astrology, the use of gemstones to fetch powers from different stars, planets and other celestial bodies. Any astrologer claiming this myth as being true is a charlatan, and nothing more.

Another popular myth associated with Astrology is that it can make accurate predicts, with all details pertaining to date, day and time of a future event, or for that matter even your death. This is not only seemingly insane, but utterly nonsensical, even Nostradamus would not be able to do that, in a million lives.

The zodiac signs do give a slight insight on a given person’s nature, and personality, however to claim it to be true predictors of human nature would be an insult to reality. The only true predictor of a person’s personality, and nature is real life, and real situations, most times this also fails, as human beings are unpredictable.

This is yet another myth associated with astrology, that the celestial bodies have a beneficent side, and a maleficent side. They don’t have any sides, good or bad, beneficent or otherwise maleficent. As far as the planets, stars, and other celestial bodies are concerned they are more on the indifferent side, humans are none of their business, and they prefer not to care.

Astrology requires a lot of study, much in the same league as any other science like astronomy or physics would require, whereas to be a psychic, you just have to be a psychic. There is no study material involved or preparations to be made to become a psychic.

Astrology may be fun, and games to some extent, especially when it comes to reading about your zodiac sign compatibility, your personal nature, and traits, your lucky number, lucky day, colour, and so and so forth. But the fun, and games pretty much stop here, for astrology is a vast, and an intricate subject in its own right.

There will always be people who will criticise, and disapprove of astrology, and the various practices involved in it.  Which gives all the more reason for the numerous professionally qualified astrologers to take their work seriously, and perform them with utmost integrity. For if the votaries of the profession themselves begin to turn into charlatans, imposters, and frauds who will shoulder all the history, and knowledge that astrology has to offer. 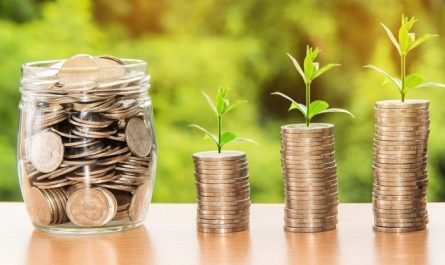 What should one verify before signing the proposal for ULIPs? 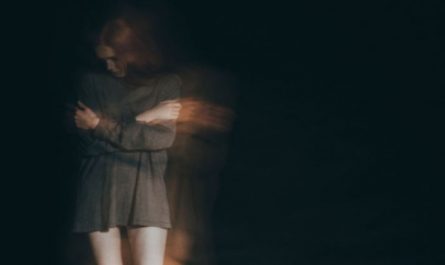 How to Prove Innocence in Domestic Violence 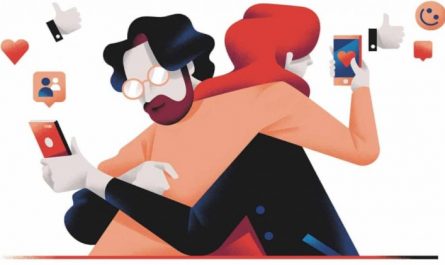 If your wife cheating on you but can’t catch her for proof? then this is the right place

Things To Consider Before Buying A Pool Cue