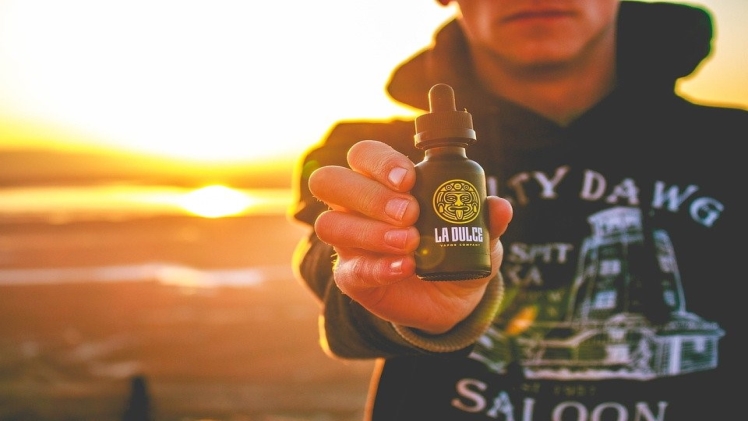 You hear a lot of different terms thrown around for electronic and synthetic smoking devices. These seem like something that’s been around forever now, but believe it or not, they hit the market after the turn-of-the-century. There have basically been 2 generations of these, if you don’t want to split hairs. The original devices were often called E cigarettes, and they were the same basic technology still used, but a much more primitive form of it as well as a very different formulation of liquid. It is here, however, that the terms E liquid and nicotine E liquid first originated. Some people still use these terms refer to the older forms of liquid, which are still produced, but not very popular now.

If you have been skeptical of vaping because you tried one of these first generation devices and just didn’t like it, that’s understandable, the first year of E liquid formulas weren’t very good. Modern vape juice is very different.

Now, this isn’t to say that it works any differently. It’s still just a battery, a juice chamber and a heating coil which instantly evaporates for inhalation. The coil, battery and overall design have obviously improved drastically over the past 20 or so years, but the principle remains the same. They are obviously less expensive to manufacture since it is a second generation technology as well.

The juice is just all out better, but it is also surprisingly simpler than early formulations. Modern nicotine E liquid is composed of simply 3 different core components. The bulk of the fluid is actually just a glycerin base, and this is the visible fake smoke that comes out, as you would, and the evaporation agent. This is an inert compound that basically breaks down to water in the body and is usually propylene glycol or vegetable oil, which are both components used in inhalers, nebulizers and several other devices in the medical community. It is completely safe. You can’t even really feel it or taste it.

When nicotine is present, it is salt nicotine, the same kind of nicotine used in quitting products. It is still just nicotine, but there is nothing of the tobacco present, making it basically harmless as well. Nicotine is not toxic in the doses present in tobacco or vape products, but is very addictive and can stunt the growth of children as well as possibly be bad for people with heart or lung conditions. The average person of adult age only runs the risk of addiction, no health risks from nicotine itself.

Finally, of course, is the artificial flavoring which must pass the same regulatory requirements as any other flavoring and anything else in Australia, New Zealand or in any other developed part of the world. These usually have a slightly cooling hence to them, but can have all manner of flavors from tasting like soda to desserts to various fruity combinations or even cigars or pipes.

If you are interested in modern E liquid or nicotine E liquid, Shosha is your one-stop shop for the best available! 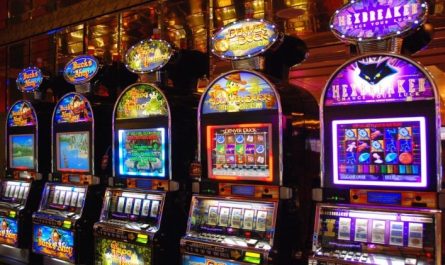 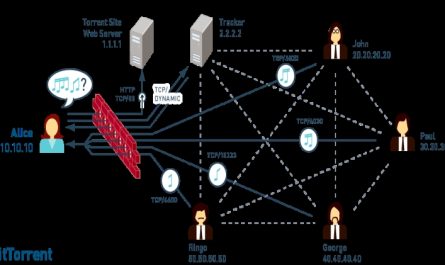 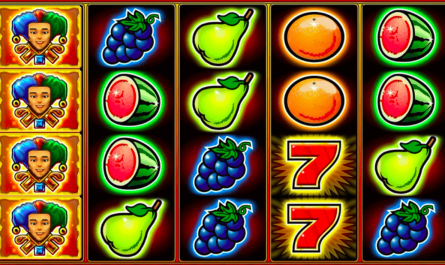 Can people win at online poker? Luck VS skill