Path to Glory celebrates the World Cup with special FIFA 23 content such as dynamic items that develop based on their team’s performances in the tournament.

You save money when you buy FIFA coins ps4 on U7Buy! Who is excited for the new FIFA 23 Path to Glory event? We know we are and we bet you are too. Thirty-two dynamic player items are entering the ring. Will you collect them all? Let’s see what the Path to Glory event is all about. Like any other game event, this campaign requires FIFA 23 coins so place an order on U7Buy right now!

The World Cup is a showdown between 32 national teams. The Path to Glory collection numbers 32 footballers. We have a player from each national team. These items are eligible to receive upgrades. The boost is applied depending on their teams’ performance during the World Cup. At the beginning of the event, each footballer has a base upgrade. It may receive more upgrades if their team advances to the next stage in the World Cup. Each time the team progresses to the Round of 16 and quarter-finals, the item gets a +1 boost. If the team makes it to the semi-finals, the item will get 5 stars in weak foot. Should the team compete in the finals, the player gets 5 stars in skill moves. If the team wins the World Cup, the footballer receives one more In-Form update. It will also get three select traits based on the position of the footballer. If the team is eliminated from the competition, the player doesn’t get any more updates. We can expect the updated cards to go live in the game after each stage of the competition. The updates will be applied throughout December. After the 3rd, the cards receive their Round of 16 boosts. After the 7th, we get the quarter-final boosts. The semi-final updates are after the 12th. Starting on the 15th, the final boosts go live. The winner upgrades happen starting on December 19th. Should a team make it into the Round of 16 after two group matches, the updates will be applied after November 28th. The card will get the boosts even if the footballer doesn’t take part in the games. There is no upgrade associated with the third-place Play Off. This means that the team has lost the semi-final game and it is leaving the competition. If the card already has 5 in weak foot and/or skill moves, it will receive a +1 In-Form boost.

U7buy is a seasoned gaming service provider with the goal of enhancing our clients’ gaming enjoyment. We have gained the trust of millions of gamers over the past 10 years by providing attentive service and high-quality items. U7buy is appreciative of the support and preference of its regular consumers. Our company is always growing and prepared to take on more responsibilities. We will provide you improved buyer and seller experiences on the digital market, together with U7buy’s linked initiative U7buyut.

Most Profitable Wholesale Products to Sell Online in 2021 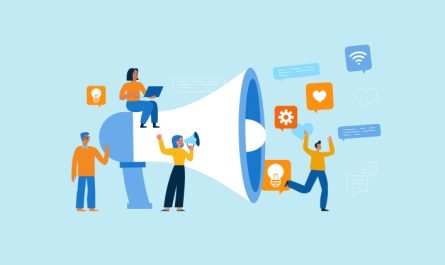 Influencer Marketing Trends That You Must Consider in 2022 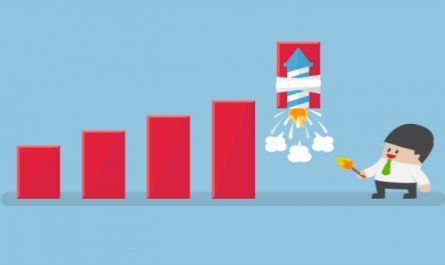 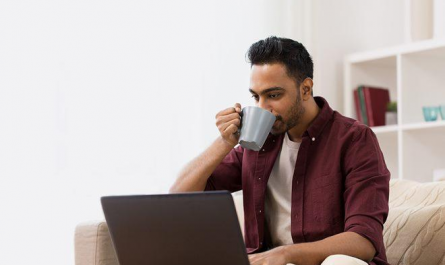