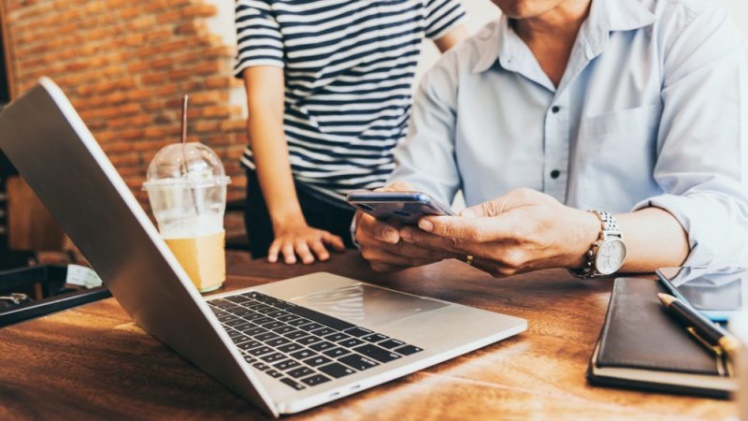 As a body of the Jewish legal text, Mishnah was compiled around 200 C.E. It has had a foundational role in Judaism’s history. It is the first text in the rabbinic tradition, and when combined with the Gemara, they make up the Talmud. Arguably, the Mishnah played a more significant part when the reinvention of Judaism after the second temple got destroyed.

Many people, precisely Jews, have never known of its existence. Despite the immense importance of Mishnah to the lives of Jews, both in the past and present, it flies under the radar. Many Jews are deeply engaged in synagogues and will never crack open a page with its teachings.  Chevrah Lomdei Mishnah offers eternal merit through their Mishnah study services. Contact them to make your order as you read on for more information.

Why Mishnah Gets so little Attention

Mishnah gets very little attention for various reasons, among them, being that it is written in terse. Terse is fragmented Hebrew, which can be obscure in its meaning, making the text more challenging to read, even if it is in English translation.

Mishnah devotes enough time to several subjects that may be quite distant from the concerns of the 21st century, which include ritual purity laws and temple sacrifice. Also, many educators and rabbis have presented it primarily as a book on esoteric laws, making it hard for some people. Learners feel it is ridiculous to sit down and read a large bunch of legal jargon written in the year 200.

However, Mishnah is genuinely transformational. It is a great place to begin for all those looking to engage in a deeper understanding of the study of Judaism, be it in the past, present, or future.

What are the Contents of Mishnah?

Mishnah is comprised of sixty-three tractates and more than five hundred chapters. It is a one thousand eight hundred-year-old document, and it is organized into six books.  The books are

Is the Mishnah still Relevant

Mishnah’s most frequent critics assert that two of its final books focus on content that is not directly applicable to our current lives in the most measurable ways. For instance, Kodashim concentrates mainly on various sacrificial offerings at the Jerusalem temple.

Also, Tahorat discusses what some rabbis once colloquially termed “Jewish cooties.” It is a system of laws focusing on objects considered ritually pure (Tahor) or impure (Tamei).

It may seem archaic and offensive to some readers, but they can glean some beautiful principles from them. For instance, one lesson teaches that the daily offering at the temple presides over the other offerings sacrificed on occasions like holidays. The moments that occur most regularly and feel mundane are considered the most holy.

How to study Mishnah

Mishnah may look intimidating, and you may wonder how to jump into it to get your own learning experience. Here is what you can do:

Enroll in the Introduction to Mishnah Class

The introduction to Mishnah class offers you seven short podcasts, one of them is introductory, and then there is one podcast for each order of Mishnah. The podcasts offer a general taste of what Mishnar is all about. The introduction will equip you to dig into the text by yourself.

You may opt to listen to the free Torah podcasts produced by Jofa UK. They are eighteen-minute podcasts and are taught by a female scholar. The podcast is designed to offer you an overview of all the tractates.

Choose any of the Mishnah Tractates that Interests you

After picking what you are interested in, you can buy the volume of the Kehati Mishnah that bears that tractate or download it to read on your mobile device as it gives beginners detailed explanatory notes. If you consider Sefaria, it contains the whole Mishnah in translation at no cost.

Look for a Study Partner.

Get a study partner in your neighborhood or from where you can study through Skype or other video conferencing platforms. You may check out programs like project Zug, a partnership of Machon Hadar and Panim, two nondenominational educational institutions of the Jews.

You will notice that some of the elements in the texts are confusing, but the more you continue reading through them, the easier it will become for you.

Embrace the Challenge and the Reward

Embracing the challenges alongside the reward is a hidden gem in the Jewish tradition. May you have nothing but joy as you journey through this. 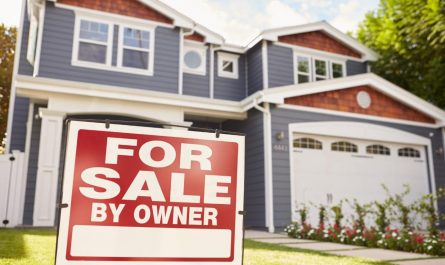 The Undeniable Benefits of Selling a House to a Cash Buyer 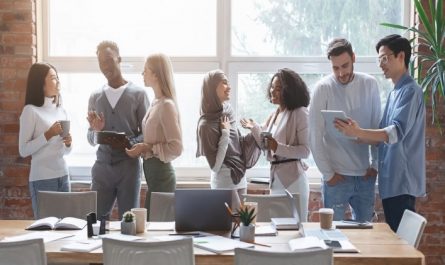 It Makes Perfect Sense To Protect Yourself & Your Business 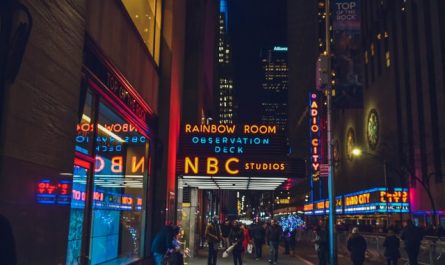 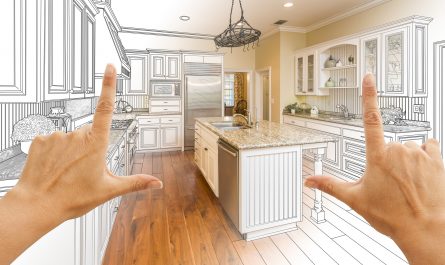 3 Kitchen Projects That Lend a Touch of Elegant Class