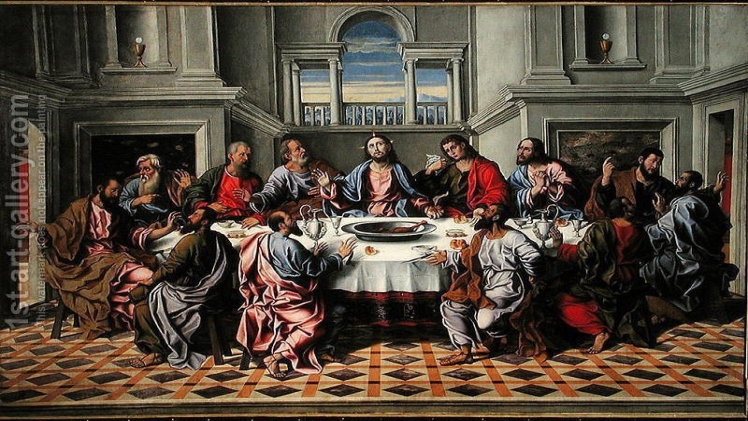 Art is an endowment and a contribution to the world. It inspires, influences, and persuades. And while it can be many things; hobby, passion, therapy, profession, it is also a responsibility. It is easy to take eco-friendly steps when it concerns general and basic things, but when it comes to buying paints that preserve our beloved planet, many instead choose to turn a blind eye.

Traditional oil paints, like acrylic paints and watercolors, contain certain chemicals and toxins that can pollute the environment. However, there isn’t inherently anything particularly harmful or toxic about oil paints, as traditional oil paints are basically a combination of drying oil and pigment, wherein the pigments are mostly natural, plant-based, and non-toxic.

The Composition of Oil Paints 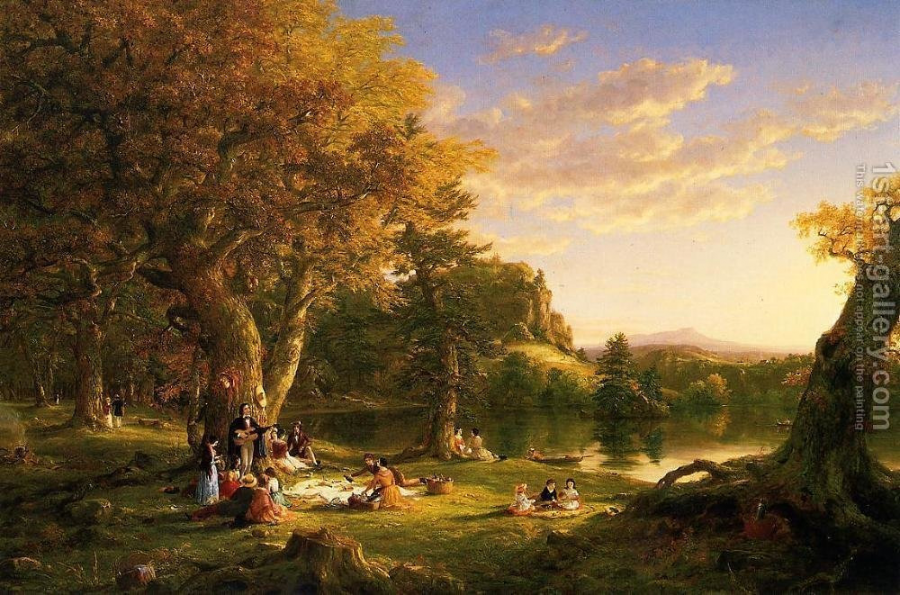 The pigments used in oil paints are suspended in a binder, which acts as cement and holds the pigment together to form a paint film. This binder contains drying oils or highly refined vegetable oils such as walnut, safflower, poppy, and linseed which are non-hazardous for the environment.

Sometimes, manufacturers tend to add stabilizers so that paints can be stored for a substantial amount of time before they are used. These stabilizers are primarily metallic fatty acids, but because they are mixed with the paint, they do not hold any potential threat to the environment.

Pigments that are Harmful 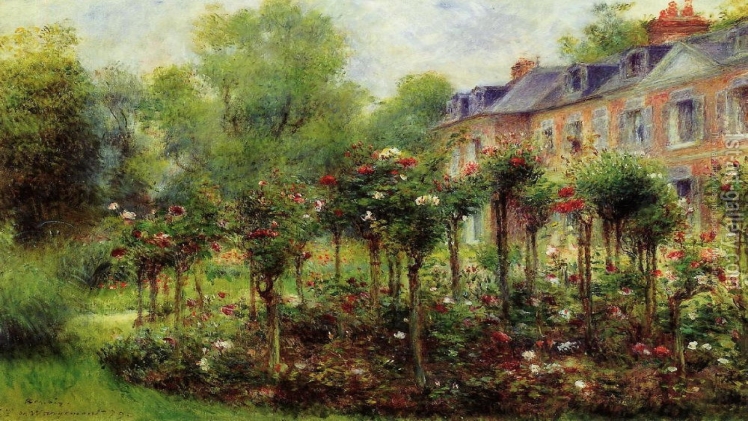 There are, however, some pigments that indeed are toxic. Lead, mercurial sulfides, cobalt, and other known cancer-causing chemicals such as cadmium and manganese are poisonous when used in large quantities. Nonetheless, they carry minimal threat if skin contact and inhalation are kept to a minimum. Synthetic alternatives, instead of heavy metals, are a good choice to keep the Earth healthy.

Since oils dry through the process of oxidation, when used alone, they do not release any chemical into the air and are harmless. But if mediums like petroleum distillate are added, the toxins released into the air will affect the environment negatively. Additionally, some toxins may have a benign effect on health but can have severe consequences when it comes to Mother Nature.

Propylene glycol, for instance, is safe enough when used in the cosmetic and food industry, but has dire ramifications in aquatic environments. The waste created from propylene glycol, when poured into water bodies, damages waterways and harms aquatic life.

Solvents such as turpentine, mineral spirits, paint thinner, and varnish emit toxic Volatile Organic Compounds (VOCs) as they dry. Since VOCs are chemical compounds that evaporate at high rates when kept inside a room, they exude fumes that are not only bad for health but also continue to off-gas from finished paintings. Furthermore, they pollute the water by emitting harsh toxins into the water supply when poured down the sink.

The most strenuous task is to clean up the oil paint, palettes, brushes, and work areas that incorporate using these toxic solvents. The odor of turpentine, paint thinners, and mineral oils are incredibly obnoxious besides being highly flammable, which can further lead to air pollution.

Walnut, murphy, or linseed oil is a good alternative to dilute paints and vegetable oils can be used to clean off brushes. This would prevent indoor pollution as oil paints do not exude gas. Low odor solvents such as Zest-it and Sandodor are less malignant than traditional solvents. In addition, opting for brands that pay attention to the environmental impacts of their products is cardinal.

When working with harmful substances like corrosive or aerosol, comply with nature’s codes by making sure your studio is properly ventilated and the lid is closed. These lids should also be brought to chemical disposable sites instead of being improperly dumped and harming the soil’s nutrients. Moreover, paints with poisonous solvents should be sparingly used to minimize their effect on the environment.

While oil paintings are significantly eco-friendly when compared to other paints, they still carry some detrimental impacts on the environment. Artists should be conscious enough to practice caution when choosing the brand of oil paint, while also performing techniques to lessen its negative impacts.

https://www.1st-art-gallery.com/ is a platform that provides a plethora of magnificent oil custom paintings. It’s not only the biggest destination of oil artworks but is also the largest supplier of Made-to-Order Oil Paintings, which provides you with the opportunity to create replicas of your digital pictures into original oil paintings. Because as Ansel Adams said, “You don’t take a photograph, you make it.” 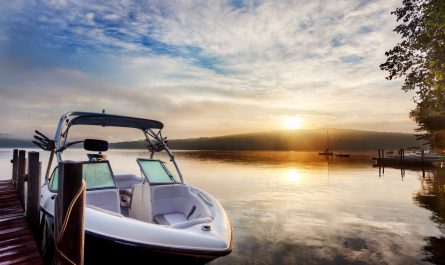 What Is a Bimini Top and Why Does Your Boat Need One? 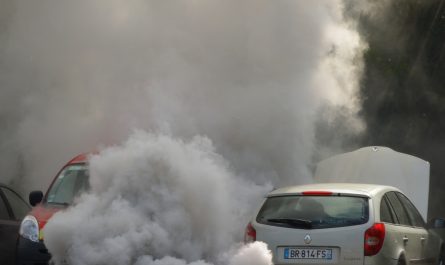 What Are the Main Causes of Car Breakdowns? 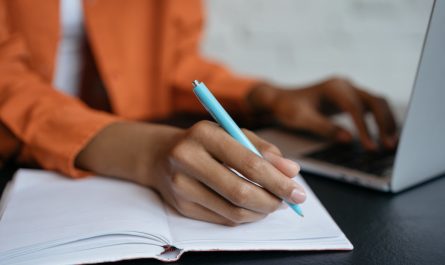 Automatic Writing: A Complete Guide To Take Its Advantage

WHAT ARE THE DIFFERENT TYPES OF PROCUREMENT?