NTR housing scheme was launched in 2016 to provide affordable houses to both urban and rural section of Andhra Pradesh.

Allotment of houses under this scheme began from May 2017. Krishna district was the first to receive more than 32,000 houses. Close to 36,000 houses were also sanctioned in the district of Guntur in October.

The largest allotment was made in February 2019 when the government handed over 4 lakh houses to the beneficiaries of the Nedurumalli Janardhan Reddy Colony in Nellore.

The state government has amended this housing scheme with the onset of its new ruling party. Renamed YSR Housing Scheme, this new programme was announced on 12th July 2019 and is expected to be launched soon.

Under this new model, 1% of the plots in the rural regions will be reserved to provide houses to the underprivileged.

The government currently has around 2,500 acres of land in urban regions with plans to purchase another 11,000 acres. Similarly, 8,000 acres of land will be purchased in rural regions; 19,000 acres are already available.

The state government of Andhra Pradesh as identified 22 lakh beneficiaries and plans to construct 25 lakh houses in the next 5 years.

A total of Rs.9,700+ crore has been sanctioned by the current Andhra Pradesh government towards this housing scheme.

This housing scheme is linked with Pradhan Mantri Awas Yojana. Beneficiaries will be able to enjoy all the key benefits of PMAY under this programme.

3 components of this new scheme are –

Home loans under the Pradhan Mantri Awas Yojana will be available for the beneficiaries under this scheme.

The YSR Housing Scheme will also be implemented in phases, similar to the previous housing scheme.

Applicants have to provide these documents –

Process to become a beneficiary

Andhra Pradesh government has not yet notified the procedure for registration. Registration process may be conducted both online and offline.

Individuals have to know all about the NTR housing scheme in Andhra Pradesh to become beneficiaries.  Renamed as YSR Housing Scheme, it has shown favourable outcomes till date that will benefit the citizens who are in much need of homes. It is thus the perfect time to buy a dream home. 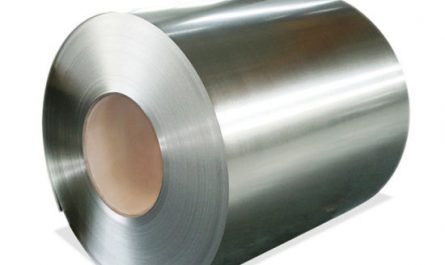 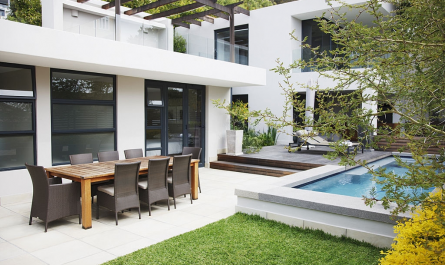 How to Use Artificial Grass for Home Improvement 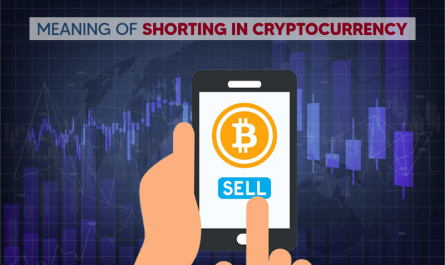 The Meaning Of Shorting in Cryptocurrency Explained 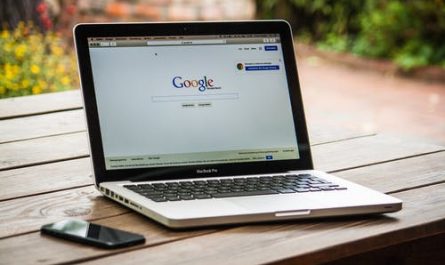 What to Do to Get Your Google AdSense Approved