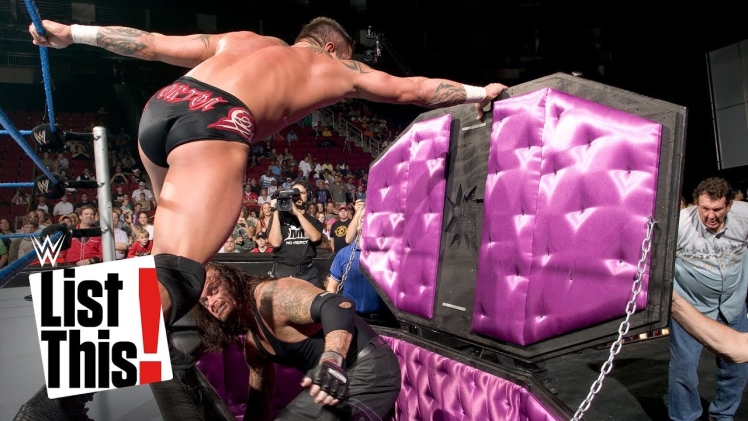 The Hundred is set to revolutionise the shorter format of cricket as a sport and open the doors to a new generation of fans in both the men’s and women’s game. The tournament will bring together some of the most exciting talents in the country, and here are five names you should first look out for as the tournament progresses.

Benjamin Andrew Stokes is possibly the finest all-round cricketer in the world right now, and the kind of talent that only emerges a handful of times each generation. The Sir Garfield Sobers Trophy for Best Cricketer of the Year and back to back Wisden Leading Cricketer in the World winner boasts a white ball average of 41.59 with the ball, and 40.43 average with the bat in ODIs, however, it is his ability to stand out with the most jaw-dropping spectacles that makes him such a talent.

The Hero of Headingley and Man of the Match in England’s 2019 World Cup final win, Stokes is the cricketer fans turn to when the stakes are at their highest for the unbelievable, and his recent captaincy of a hastily brought together England side in their 3-0 whitewash of Pakistan has added yet another dimension to what the Durham man brings with him into this year’s Hundred.

Jofra Archer is one of the leading lights of a new generation of seam bowlers, having made a name for himself plying his trade in the white-ball format at various tournaments around the world, rather than working his way up the domestic county pyramid like most pros.

Archer broke into the England white-ball side in 2019 and would go on to become the side’s leading wicket-taker at the 2019 World Cup on home soil. His bowling average of 24.00 has helped establish England as favourites for most matches in the cricket spreads, and the Sussex pro has been named as both a Wisden Cricketer of the Year and the IPL’s Most Valuable Player since breaking into the England side.

Archer has been out of action since having elbow surgery in May, and The Hundred looks set to be the first time since the winter that fans will be able to see his 90+mph bouncers in action again.

One of the most destructive and devastating white ball players in the world, Jos Buttler’s approach to the shorter formats of the game has helped revolutionise the approach England have adopted in the years since his arrival back in 2014. One of the first “360 degree” players to take the white ball game by storm, Buttler is arguably the country’s most powerful strikers, is known for his ability to manipulate field settings, and has become a specialist at finishing an innings.

The vice-captain of England’s one day side, Buttler is also one of the most gifted wicket keepers in the game. He has redefined what the role involves in the white-ball game with his aggressive style of stumping, and smart reflexes behind the stumps producing a plethora of run outs over the course of his career.

Gifted with a beautiful bowling action, an ability to bowl north of 90+mph, and a real specialist knowledge of how to produce reverse swing and yorker deliveries, Saqib Mahmood looks primed to become the next big talent England have unearthed.

Mahmood has been on the fringes of the England setup for the past couple of years or so, making some impressive impressions during the Three Lions’ white-ball tour in South Africa. His breakthrough with the national team came recently against Pakistan in this summer’s ODI series, where the Lancashire bowler took nine wickets to win the Player of the Series award.

Few names in the entire English cricket landscape right now are as exciting as Tom Banton. The twenty-two-year-old batsman has all the potential in the world, and his specialism in the white-ball format with Somerset in the T20 and ODI game has led to him being cited as a possible future superstar for the Three Lions. His batting average of 26.80 in ODIs and 22.70 in T20s doesn’t quite match the talent the Welsh Fire star has, but one look at his switch hits or reverse sweeps he has produced for England should always serve as a reminder of just how much talent is arriving at the crease when he skips out from the pavilion.

Banton has already played franchise cricket in various leagues around the world such as the Pakistan Super League (PSL), Indian Premier League (IPL), and Australian Big Bash League (BBL), cultivating a reputation as a dangerous player that will follow him into the Hundred. 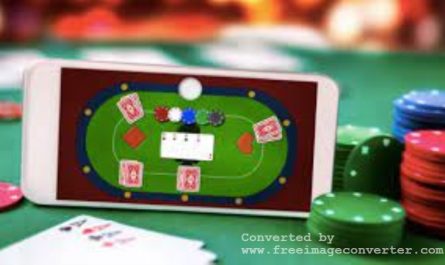 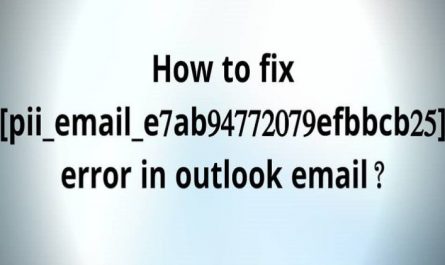 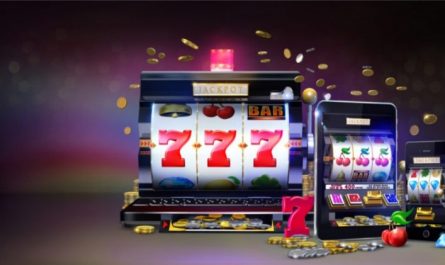 2 Strategies of online slots for beginners: 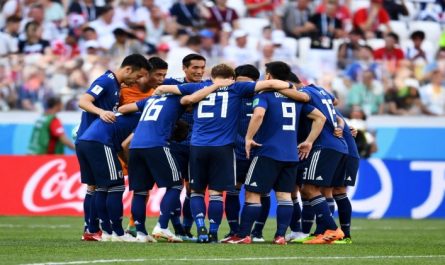